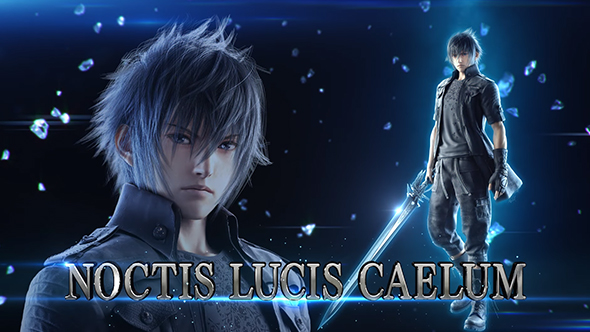 The fighting game guest characters have truly begun in earnest. Soul Calibur launched the opening volleys with the likes of Link, Spawn, and Heihachi. Now we’ve got the Xenomorph and Leatherface in Mortal Kombat, plus General RAAM and the Battletoads in Killer Instinct, and the Teenage Mutant Ninja Turtles in Injustice. What’s next? Final Fantasy characters in Tekken, obviously.

Tekken producer Katsuhiro Harada told us why the game has dropped tutorials.

Prince Noctis – certainly in the top four of Final Fantasy 15’s prettiest boys – will be taking some time off of his bromancing road trip to join the cast of Tekken 7. The announcement was made via a fancy new trailer at the Tekken World Tour Finals this week, which shows Noctis bringing his magical sword to bear against Tekken’s cast of fisticuff-focused fighters.

It’s not just Noctis, either, as the Hammerhead Garage will also be coming to the game as a new playable stage, filled with fancy cars and a still-underdressed Cindy in the background to cheer you on. Both Noctis and the new stage will be part of DLC 3, set to release in spring 2018.

This will be Tekken 7’s first guest character from outside the fighting genre, joining fellow newcomers from Street Fighter and the SNK milieu. That’s not even accounting for a whole host of New Japan Pro Wrestling gear included for fighter customization. Who needs Tekken X Street Fighter when you’ve got Tekken X Everything?