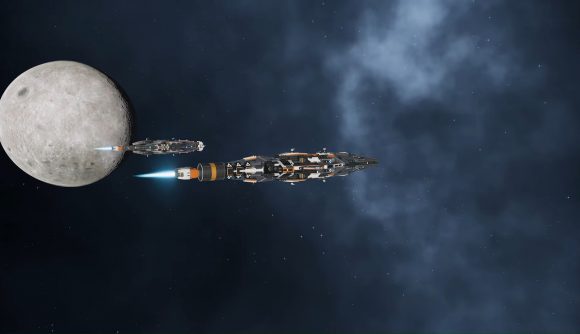 We’ve been looking forward to sci-fi grand strategy game Terra Invicta ever since it was first announced, although things really came to a head earlier this year when we got to see it up close for the first time. It seems like we may have to wait a bit longer to actually get our hands on it, however, as publisher Hooded Horse has today announced that developer Pavonis Interactive’s XCOM-inspired strategy game is being delayed into next year.

A statement from the company claims Terra Invicta is feature complete, but everyone wants to give it a couple more months to be polished and balanced. Recent updates to the game include a new set of 12 spaceship designs for the human factions, as well as alien megafaunas that can attack cities.

Pavonis Interactive was founded by the creator’s of XCOM’s infamous ‘Long War’ mods, the second iteration of which was developed in close collaboration with 2K and Firaxis ahead of XCOM 2’s launch. Terra Invicta is the group’s debut title, and has been in the works for four years. It had a successful Kickstarter campaign in late 2020, before getting signed by Hooded Horse earlier this year.

You can watch this new trailer that announces the delay as well as showing off some of the new content: 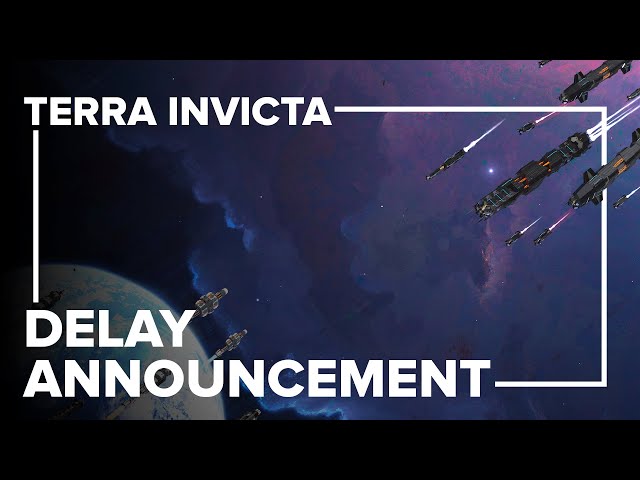 Terra Invicta will release on PC via Steam and GOG.com sometime in Q2 2022.