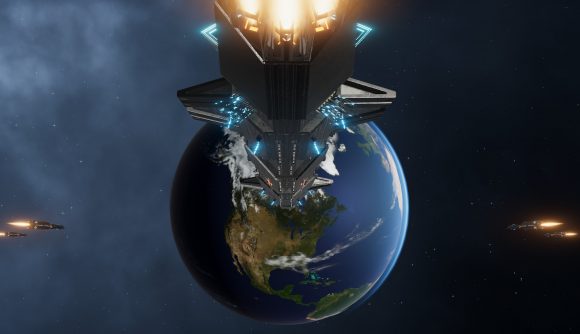 Pavonis Interactive, the same team that made the Long War and Long War 2 mods for both XCOM and XCOM 2 respectively, is developing a grand strategy game called Terra Invicta, which you can back now on Kickstarter.

Chances are that if you had any passing interest in modding Firaxis’s excellent turn-based strategy games, you’ll have heard of Long War. They’re widely celebrated mods because they both meaningfully expand on what makes both XCOM and XCOM 2 so intense to play, while also giving you new gameplay mechanics and toys to blast away the alien scum.

Terra Invicta is described in the Kickstarter post as “a grand strategy alien invasion game”. Nothing wrong with sticking to what you know works, and it seems that you’ll be taking on the role of one of several human factions looking to dismantle the aliens’ invasion plans in the title. Since none of the factions can agree on the best strategy to rid Earth’s colonies of the alien incursion, each of the available factions have their own agenda and goals.

Unlike XCOM, which keeps things on Earth, Terra Invicta is a transplanetary campaign. Players can also build space stations which are used to create fleets big enough to protect the Earth from further landings of the alien task force, or to defend their mining colonies across the solar system. 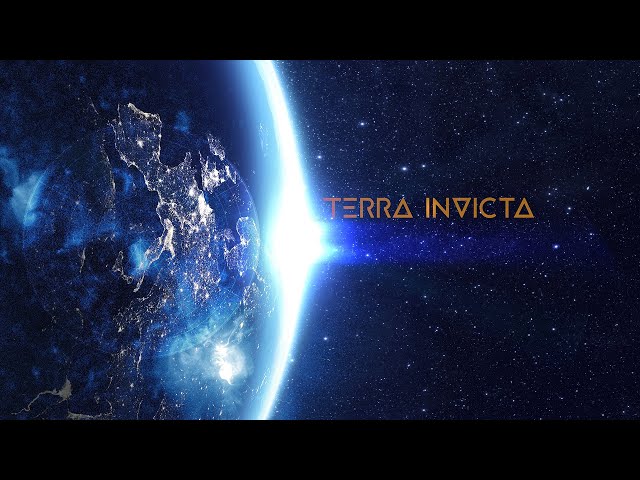 This space game looks incredibly promising, giving players some control over how their fleet moves in battle, as well as diplomacy between each of the factions.

The good news is that Terra Invicta has hit its initial funding goal within just six hours. There will be several stretch goals, the first of which will be to add additional playable human factions to the game. There are others, too, but there aren’t any details on what these are on the Kickstarter page just yet. That said, getting the chance to play as the aliens invading Earth or alien sympathisers who wish to welcome their new overlords by sabotaging Earth’s defences, wouldn’t be a bad shout in this grand strategy game – here’s hoping, anyway.

Terra Invicta has a planned release window of Summer 2021, and you can wishlist the game on Steam now.