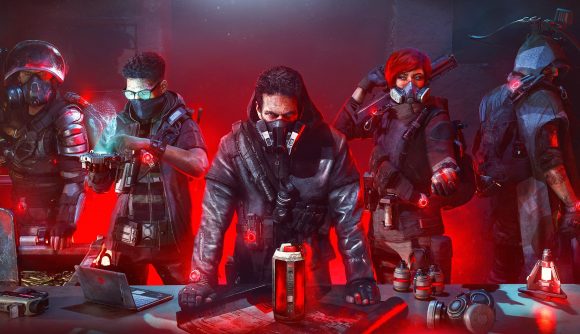 The Division 2‘s next big update is here, and the Warlords of New York patch notes have players divided. In addition to the new content, the game’s also seen a big rework for both gear and difficulty that’s seen players with ultra high-end gear suddenly getting chewed up by previously easy enemies. Players are split on whether or not that’s a good thing.

The update brings big changes to The Division 2 Exotics, condensing each bit of gear from three talents down to one. The Gear 2.0 rework is broadly intended to simplify talents while keeping their original power, but players on Reddit have noted that’s not really what’s happened. Liberty, for example, used to deal extra damage to electronics, bonus damage after each headshot, and offered ammo refills. Now it simply repairs your shield based on previous hits.

Other changes are less severe, but the overall effect is that the high-end builds players have been crafting over the past year are no longer effective – whether against the new content in Warlords of New York, or the existing content that everyone’s learned to steamroll.

Some players are annoyed that their old gear is no longer effective, while others are happy for the reset and the fresh challenge it’s provided. Everyone’s having to make big changes to their builds following the update, and it’ll be some time before we see what the new system truly does for the health of the game.

Check out our guides to get the Division 2 Lady Death Exotic or the Division 2 Acosta’s Go-Bag Exotic if you’re looking for help gearing up in Warlords of New York.