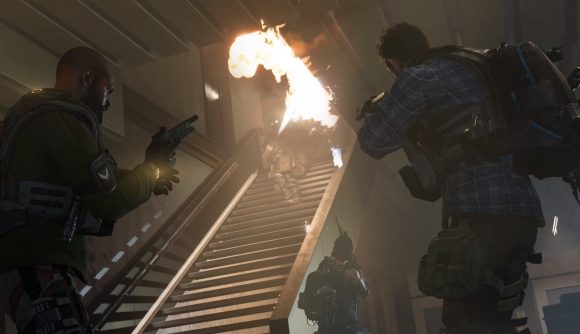 Division 2 fans have been asking for repeatable PvE content for a while now. The original urban-themed looter shooter had Underground and Survival, but now fans can look forward to Summit – an upcoming slice of PvE endgame content that’ll toss something different at you each time.

We saw the new mode in more detail during a State of the Game update (linked below), the new PvE mode tasks you with attacking a skyscraper and ascending its 100 floors. The physical layout of each floor does remain the same, but the enemies you face and the objectives you’re asked to complete are randomised. You’ll also encounter a boss that drops an equivalent of Stronghold level gear and XP if you beat them every ten levels. Don’t worry too much if you don’t, though. If you die, you’ll return to the last elevator, and they tend to pop up every three floors. Once you beat a boss, you’ll also unlock a rallying point.

Each stage gradually gets more challenging, the higher you climb. It can be done solo or with a squad, and the difficulty scales. So you won’t be punished for trying to do this by yourself, nor will you be sent back to the beginning.

There’s a new Division 2 Exotic to snag from doing this, too. If you managed to complete the Summit, you’ll unlock a quest to get Ridgeway’s Pride. The way the armour piece works is through applying the bleed effect to enemies, and then getting armour regen yourself if you hit them after the effect has been applied. 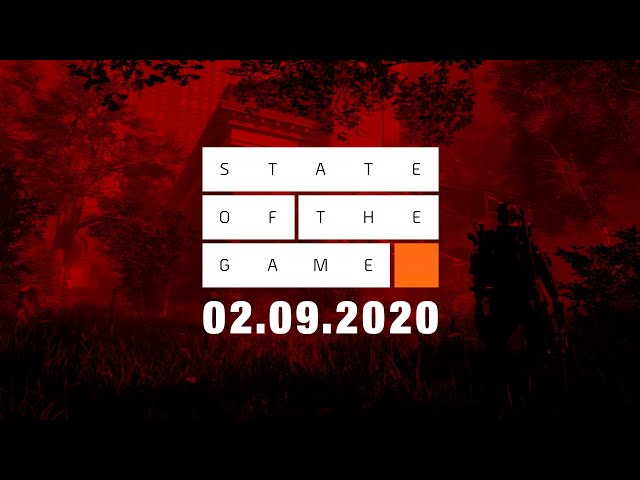 A timeframe for the new PvE mode wasn’t given, so we’re not sure when it’ll be out. That said, if you have the first-person shooter on PC, you’ll be able to play it September 4 when it hits the test server.