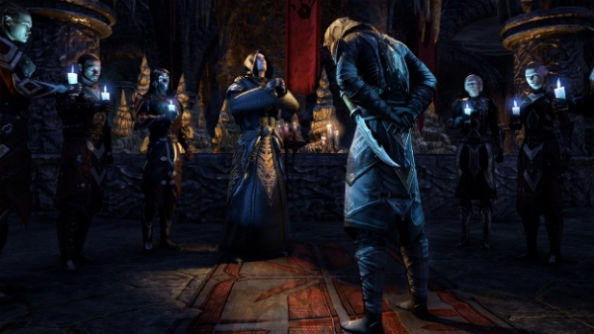 Sharpen your daggers and recite those incantations, because The Elder Scrolls Online’s bloody Dark Brotherhood expansion is playable now for anyone of PC or Mac. If you’re an ESO Plus member you can get slaying for free, otherwise the DLC can be purchased from the Crown Store – ESO’s virtual marketplace – for 2,000 crowns.

Magic, blades and questing your thing? Check out the best RPGs on PC.

This chunk of DLC marks the fourth major update for ESO, and includes a number of changes outside of the assassin-themed Dark Brotherhood quests. For starters, Veteran Ranks have been replaced by a simpler, more linear ranking system designed to make PvP less impenetrable for newcomers. Minor tweaks in the form of enchanting updates, class balance adjustments, trait improvements, poison making, hats and personalities have also made their way into the game. 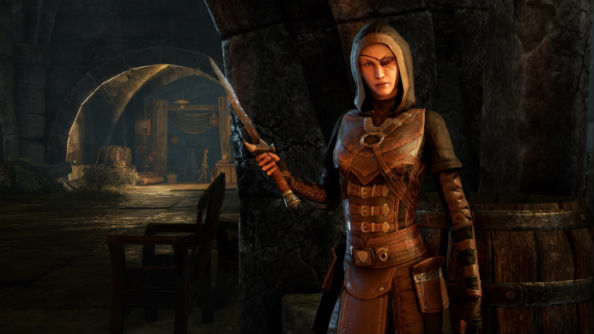 The Dark Brotherhood takes Elder Scrolls players back to Oblivion’s Gold Coast, revisiting locations like Kvatch and Anvil over the course of the DLC’s narrative. The story sees players defending the Dark Brotherhood from an unknown threat while making some spare coin on the side by slicing and dicing their way through Tamriel’s NPC populace.