From MMOs like The Elder Scrolls Online which promises the atmosphere of Skyrim with an internet connection, to a galaxy far, far away where you can join the fight in one of the best Star Wars games.

Here's a list of the lonliest MMOs out there, so even though they're full of hundreds, and thousands of players, you'll – probably – not have to interact with a single soul and can go about your time ignoring fellow players, or, if the game calls for it, taking them down.

The best single-player MMOs are: 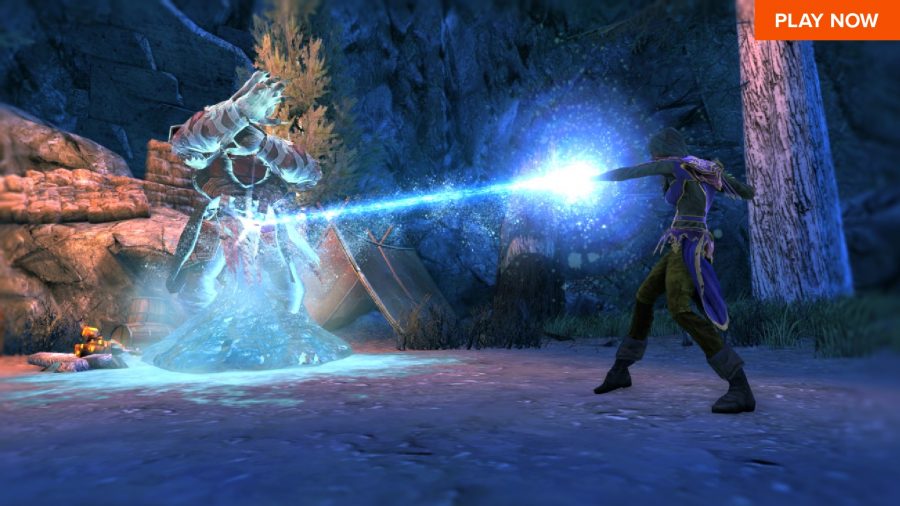 Neverwinter is one of the best MMOs, especially if you love the world and lore from Dungeons and Dragons, as you’ll be dining in a lot of taverns, fighting mythical creatures, and taking down barbarians in an immersive world teeming with quests. It also has a bunch of free expansions, never leaving players without things to do and new places to explore. Neverwinter is also quite a linear MMO, perfect for lone wolves looking to adventure into a story free from the shackles of burdensome companions. 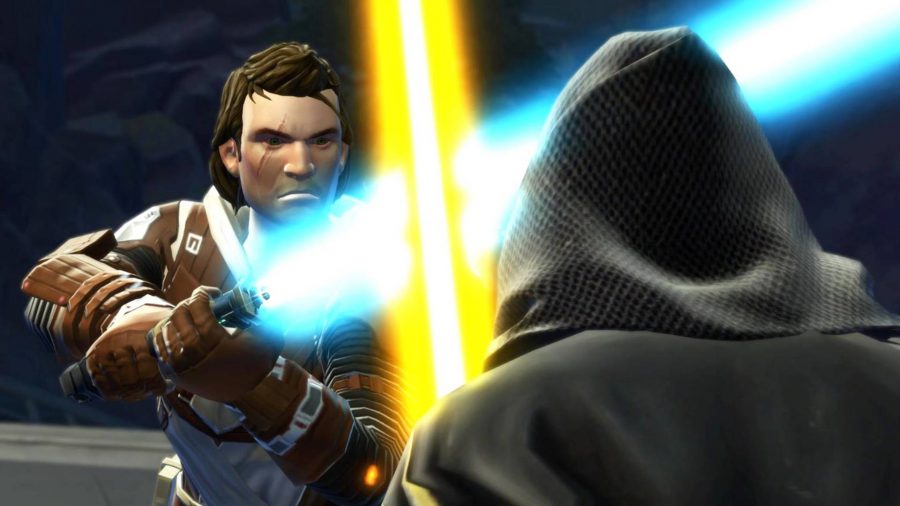 For a familiar setting, Star Wars: The Old Republic is perfect for Star Wars fans looking for more from the universe, and you’ll find plenty to chew on in this story-driven MMO. Choosing from eight different classes spanning the Empire and Republic, The Old Republic nails the narrative from each class whether that’s an Imperial Agent defending the Empire or a Jedi Knight hellbent on bringing down Sith. Thanks to each unique story, this single-player MMO really doesn’t need any interference from other players, and if you run out of things to do, there are various expansions to keep the content fresh. 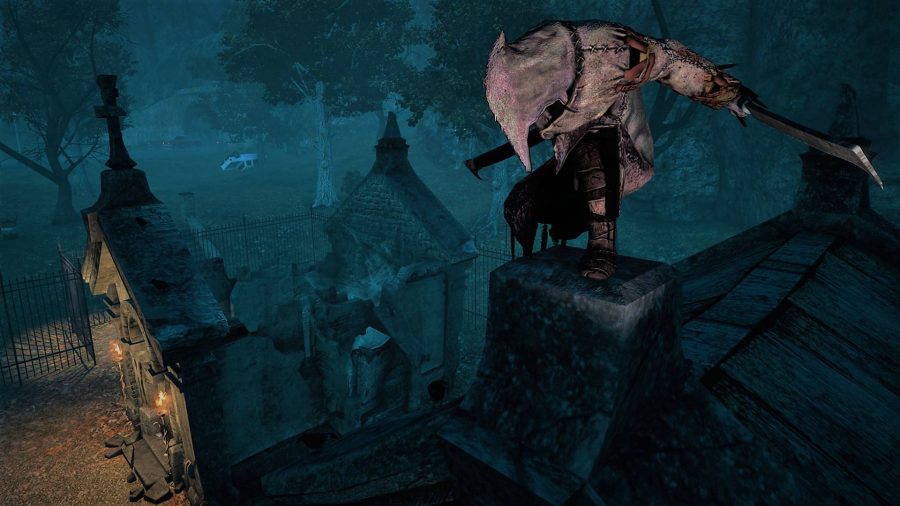 For more action in your MMO, Secret World Legends brings myths and legends (mostly evil) to the modern world, posing the question – what would the world look like if these fictional horrors were real? Full of zombies, cults, ghosts, demons, and more, this unusual MMO demands more brain power from players to complete quests and is an overall more fulfilling experience to those looking for something more than just levelling up. 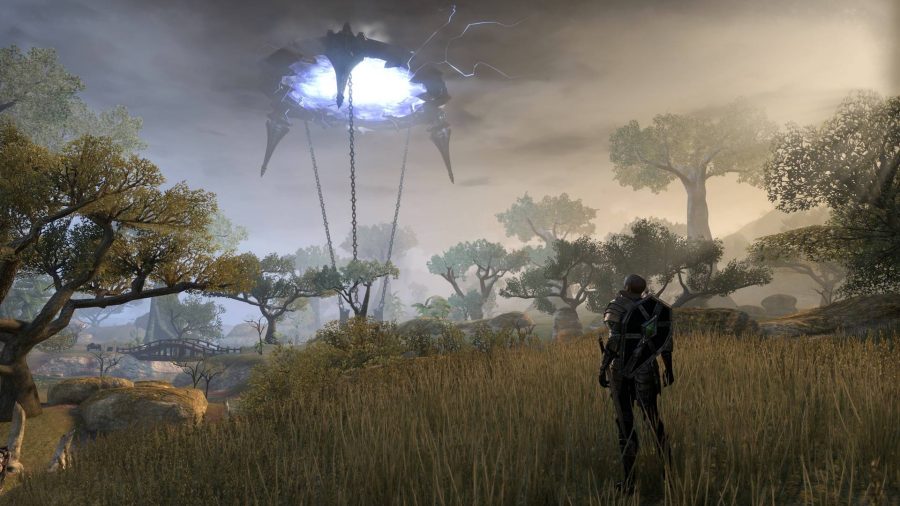 Elder Scrolls games are renowned for being some of the best RPGs around, so it’s no wonder an Elder Scrolls MMO exists to give us more story in its lavish and vibrant universe. This MMO takes place before Skyrim, Morrowind, and Oblivion, where players will start out in a Tamriel dungeon and true to Elder Scrolls fashion, must escape as a prisoner. Of course, there are all the usual Elder Scrolls tropes – slaying monsters, crafting new weapons, and adventuring across Tamriel to discover hidden dungeons or unexplored areas. The Elder Scrolls Online is one of the best single-player MMOs, whether you choose to engage with other players or not, it’s easy to lose them in one of the largest Elder Scrolls games there is. 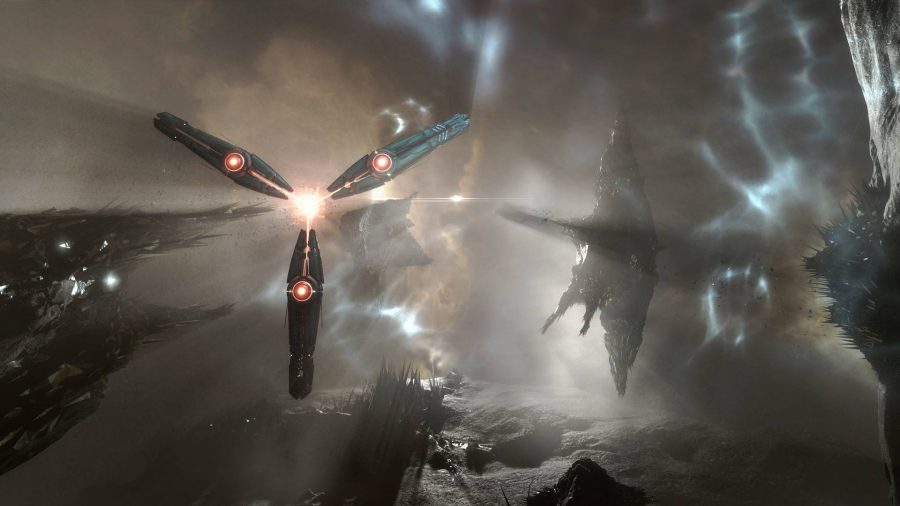 If you’re looking for some space from other players, then you’ll definitely find it in, well, space. Eve Online is a calculated game of plotting and taking down other players and when you’re not busy thinking up a way to achieve space domination, collecting and mining for resources is one of the more peaceful aspects to Eve Online. Sure, Eve Online may be famous for its thousand-player corporations and battles, but if you just want to haul cargo or complete odd jobs while everyone else is locked in an eternal power struggle, that’s fine too.

This single-player MMO is very much an every man for himself operation, but if that sounds a little too intense, our list of the best space games might help you find something more relaxing. 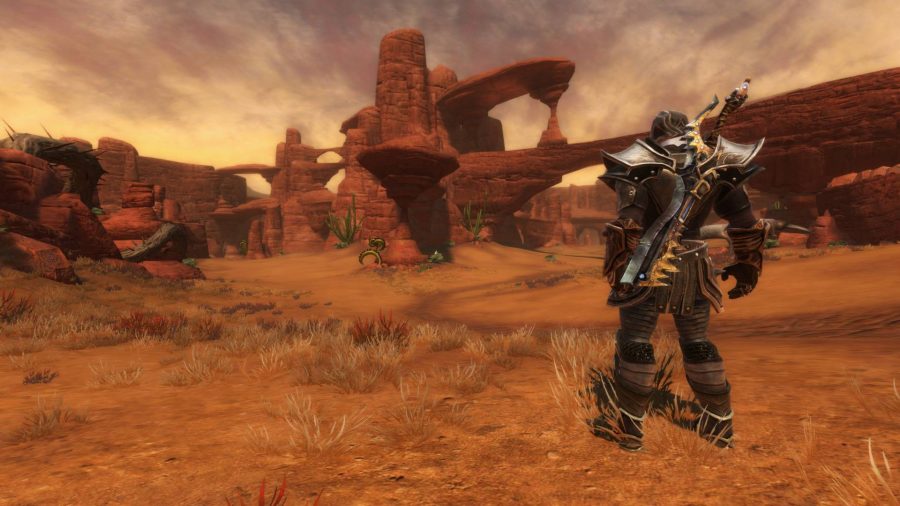 Although it didn’t quite make our list of the best old games, this classic RPG is still well worth the punt. Kingdoms of Amalur is the precursor to an MMO that was never released, so you definitely won’t find anyone roaming this offline world. Although not technically an MMO, it’s clear that Kingdoms of Amalur owes a lot to fantasy MMORPGs. It’s a game very similar to The Elder Scrolls, in that you can build your character from scratch, but it also allows the freedom to swap skills in and out by dabbling with your skill tree.

It’s easy to see a lot of Skyrim in Kingdoms of Amalur’s vivid story-telling and intrepid universe, with Ken Rolsten paving the way for this epic tale, the mind behind Morrowind and Oblivion. It is old, yes, but its venerable design is an endearing characteristic and you’ll find plenty of empty places to explore, especially as there’s no one about.

These are the best single-player MMOs if you’re looking for an excursion from the fraught idea of playing with others. There will still be people milling about, but you can learn to ignore them by either plotting against them from your spacecraft or delving into one of their expansions.