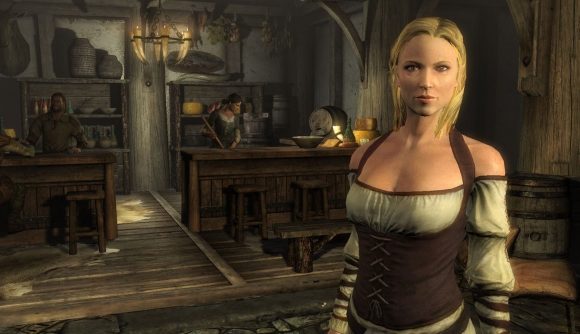 It’s always fun to see what dazzling new player-made creations are popping off on Nexus Mods, and this week there’s one particular ‘hot mod’ for Skyrim that looks ideal if you’re looking to enhance your experience as an alchemist Dragonborn.

Simon Magus and DeltaRider’s new ‘Apothecary – An Alchemy Overhaul’ mod – which is currently sat in one of the top ‘hot mod’ spots on the fantasy game’s slice of Nexus’ catalogue – is a complete rework of Skyrim’s alchemy system, which is “designed to balance existing potions and poisons while adding powerful new alchemical effects”. The way it does this is, firstly, by rebalancing the magnitude of alchemy ingredients. Because of this, you won’t have to keep cross-checking their potencies or worry about chasing down rarer items with higher potencies to level up and make the best brews.

The mod also dials down the value of found, bought, and player-crafted potions “significantly”, while also making sure you’ll level at a rate higher than that in the base game. Additionally, it “rebalances generic potions so that their strongest and weakest variants match the potency of player-created potions”.

The final area of change is that the mod removes some existing effects to replace them with some powerful and intriguing new ones, but without introducing more ingredients to track down. For example, all poisons will now dish out damage over a period of time, depending on their strength, with ones that deal lingering damage “still clearly differentiated from other poisons”. Poisons also replicate some Illusion influence effects, which means Dovahkiin focussed on creating them can “manipulate the battlefield”. Gulp. 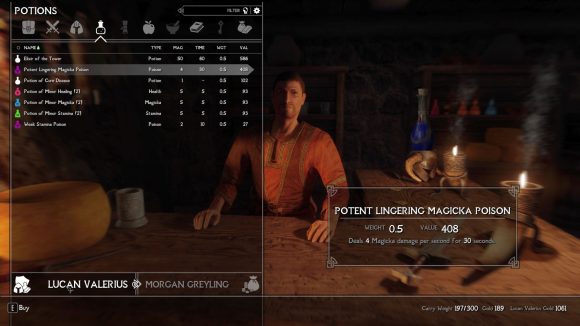 For the full rundown of changes that the overhaul brings, you can head to Nexus Mods here. As always, mod with caution, and be sure to follow the modders’ pointers to get it running smoothly. You can also take a peek at our list of the best Skyrim mods on PC if you’re on the lookout for some other tweaks for your game.