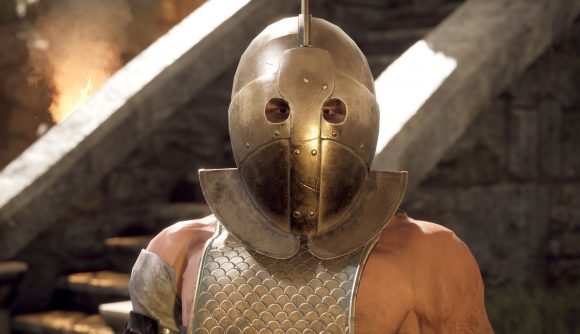 The Forgotten City – an upcoming “mature, narrative-driven game” inspired by an award-winning Skyrim mod of the same name – has been given a new launch window, but it’s not too far off. Developer Modern Storyteller has announced that the upcoming PC game is “on track to release in summer 2021”, and we’ve got a shiny new trailer to get a peep at, too.

As the announcement on Twitter notes, this new summer 2021 launch window is “a few months later than [the studio] had hoped”. But – as is a now-common theme affecting a raft of studios and projects across the industry – the ongoing pandemic has slowed the developer’s progress in getting the game down the pipeline, and it says it needs a bit more time to polish The Forgotten City ahead of its launch to give players “the best possible experience”.

“This game has been an absolutely massive undertaking for a core team of three developers, and we’re continuing to work as hard as we possibly can,” the studio explains, adding: “Seriously. We’re really grateful for your continued patience and support.”

To tide you over until that summer window arrives, Modern Storyteller has posted a new ‘release window’ trailer which, although light in gameplay and plot detail, gives us a good flavour of what’s to come. Take a look below: 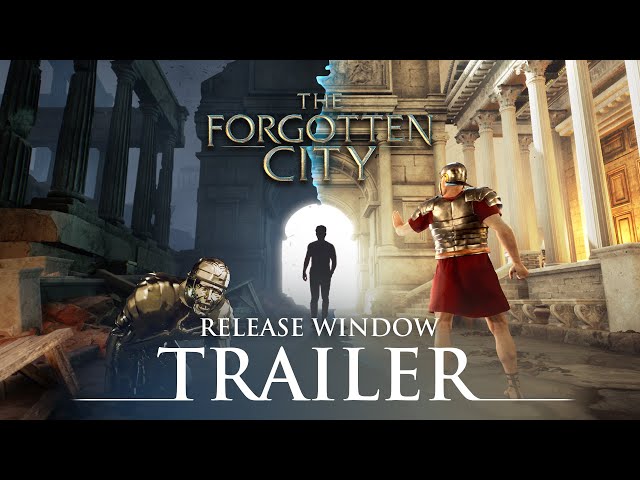 The trailer also notes at its end there’s a “walkthrough trailer coming soon”, too, so we should get another look at the game before it launches in the not-too-distant future.

The Forgotten City is set 2,000 years in the past, in the “final days of a cursed Roman city” in which if “one person sins, everyone dies”. As a time-travelling explorer you’ll explore a secret underground city set during the Roman Empire, caught in an “endless loop” of reliving a dilemma, and having to change the course of events through tricky decisions to “solve this epic mystery”. If you’re keen to know more, check out the game’s website and Steam page at those links.

In the meantime, we have some handy rundowns of the best open-world games and RPG games on our home platform you might be keen to try.