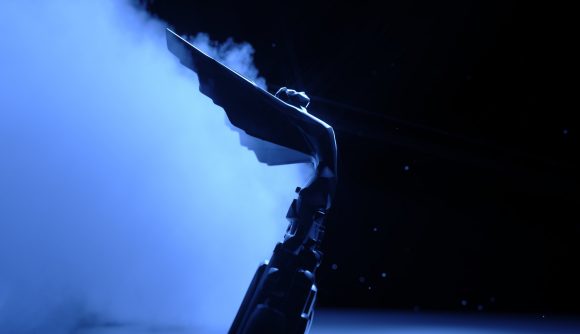 Are you ready to briefly celebrate the best games of 2021 and immediately start looking toward the horizon? Good news! The Game Awards will return this December with another round of accolades for the year’s best games and trailers for upcoming stuff. This year, the show will once again be live and in-person.

The Game Awards 2021 will take place on Thursday, December 9, 2021, which as producer and presenter Geoff Keighley notes on Twitter, is exactly ten weeks away. (I’m horrified by the linear progression of time.) The event will occupy the Microsoft Theater in Los Angeles, California, for a limited number of invited attendees.

We don’t yet know the timing of nominations and judging, but that’s typically settled some time before The Game Awards take place. Games launching in December – as with the Halo Infinite release date – almost certainly won’t be eligible, and late November releases might be iffy. But hey, at least Cyberpunk 2077 will be eligible this year, right?

The Game Awards will stream in 4K, and will support co-streaming.

10 weeks from tonight, December 9th, we will be live on stage for @thegameawards at Microsoft Theater in LA.

For a refresher on some of the upcoming PC games to watch out for at the show, you can follow that link.