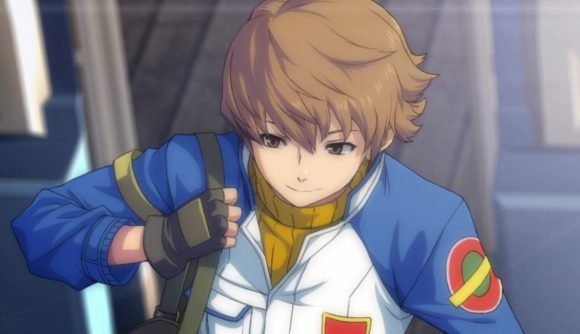 If you love RPG games and haven’t played Nihon Falcom’s Trails series, you’re missing out – but then, the English-speaking world has been missing pieces of the series for years. A group of fan translators known as the Geofront have worked to unofficially bring The Legend of Heroes: Trails from Zero and Trails to Azure to Western audiences, and now that work is becoming official.

Trails from Zero is due to launch in autumn 2022, while Trails to Azure will land in 2023, both published by NIS America. Both games will hit PC via Steam, Epic, and GOG, with versions for Switch and PlayStation 4 as well. The Geofront’s translation text will serve as the basis for the official localisation, and NIS is making use of the English titles and logos the fan translation team put together.

“Leading the Geofront’s Trails to Azure was a dream come true, but seeing this partnership come to fruition is something unfathomable,” Trails to Azure project lead Scott says in a blog post. “I cried tears of joy the day I read NIS America’s proposal to us. I was overwhelmed at the thought of my name being immortalized in my favorite game of all time… forever.”

For now, the Geofront has removed its own translation patches in an effort to support the official release. 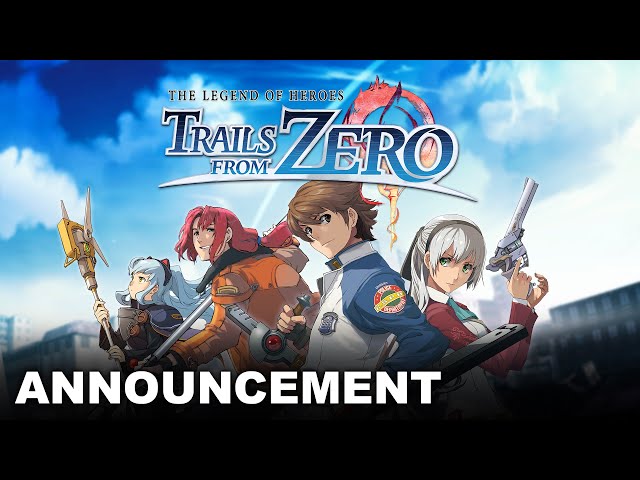 We interviewed members of the Geofront and other fan translation teams earlier this year to find out more about the process of unofficially bringing these games to new audiences, and you can find out a lot more about the work at that link. 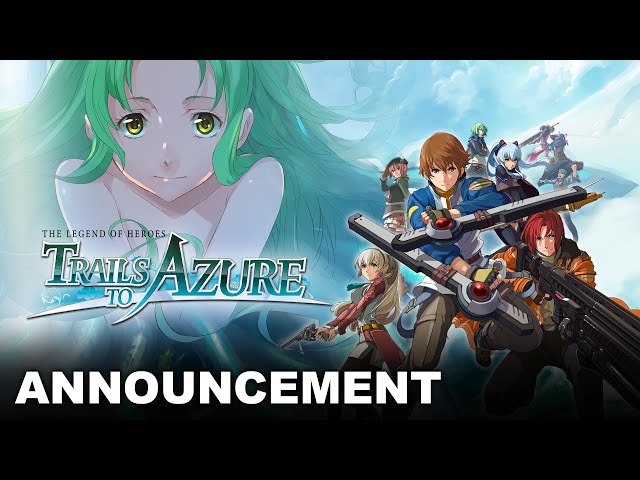 NIS has also announced that The Legend of Nayuta: Boundless Trails and The Legend of Heroes: Trails into Reverie are both coming West in 2023.