The Outer Worlds skills are one of the first things you’ll come across when creating your character. What skills you choose to invest in are essential as they’ll shape the outcome of fights and give you all the dialogue options you need to squirm out of tricky scenarios. They also synergise nicely with The Outer Worlds perks and companion perks – all the things you’ll need to be thinking about if you’re looking to create the best The Outer Worlds builds.

In this The Outer Worlds skills guide, we’ll go over each core skill, the specialised skills they affect, and the bonuses you can pick up from levelling each of them up. We’ll also round up the best these skills, too. Here are the Outer World skills in full.

The Outer Worlds skills are

You guessed it, this one increases critical chance with two-handed melee weapons.

Gives you a higher chance of getting a critical hit while decreasing handgun sway. 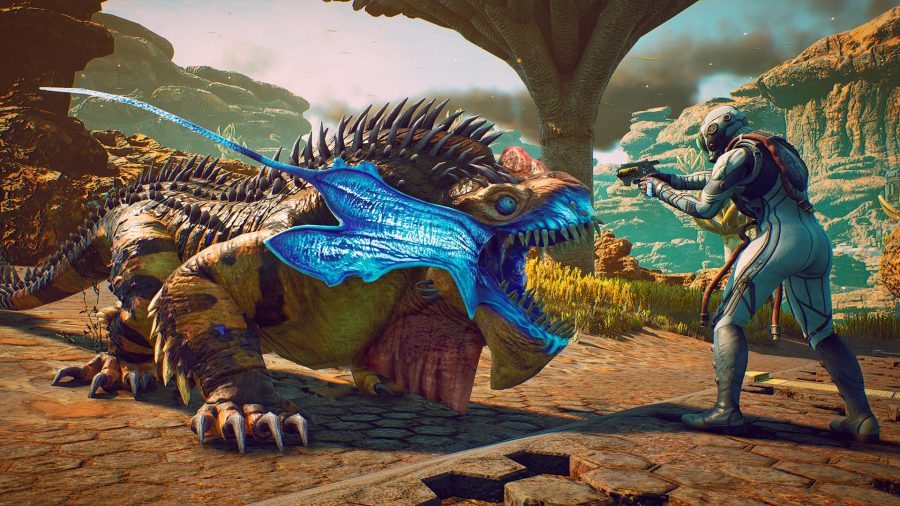 You’ll want to invest in these skills to improve your ability to avoid damage.

This specialisation increases your armour rating, though only when you’re using a melee weapon.

For the smooth-talking Han Solo wannabe, this skill gives you more dialogue options and causes foes to cower in fear during combat.

Unlocks dialogue options in game that are kinder than the alternatives.

Unlocks more dialogue options for those who want to be a big bully.

You’ll want to invest in these skills if you’re looking to sneak past security and hack more terminals.

Hack terminals and vaults quicker while requiring less bypass shunts to do so.

Locks require less magpicks and can be unlocked faster. 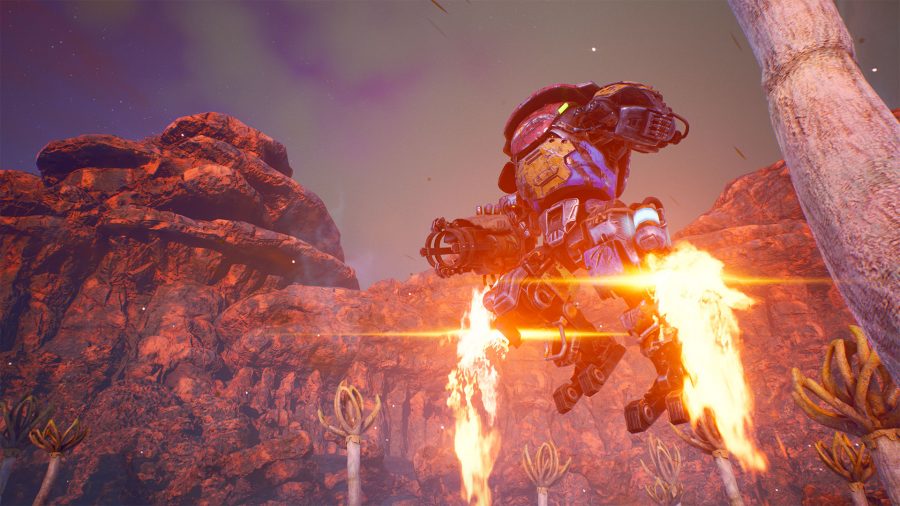 Tech is a bit of a catch all term, but these skills boost your medical, science, and engineering skills.

Increases amount the Inhaler heals and increases duration of effects.

Investing in Tech leads to more plasma and shock weapon damage, alongside an improvement in science weapons’ special effects.

Investing here allows you to repair your weapons and armour by using fewer parts.

Working on your leadership skills will improve your companions’ health and their combat abilities.

Gives the maximum health of your companions a boost. 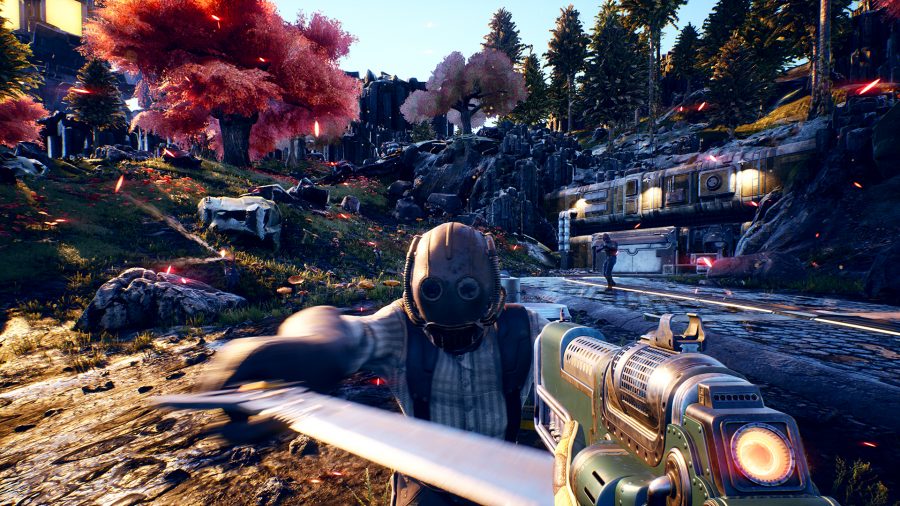 Not only is this one the best The Outer Worlds skills, but it’s also the most fun, too. Being able to persuade, lie, or intimidate your way through the game allows you to open various story avenues – some have a more significant impact on the story, while others will change the way an NPC interacts with you. One side-mission involves persuading a son to return to his mother. If you don’t have any dialogue skills, you’ll be coaxed into helping come up with a lie, so he doesn’t have to. If you have enough persuasion or intimidation, though, you can convince him to return to her.

It’s a handy skill in combat, too, as it forces various enemies to either cower or attack each other. Plenty of areas in The Outer Worlds are stuffed with foes, so having something to thin these fights out – or avoid them entirely – ends up being much welcomed.

The critical skill here is hack as it allows you to open more chests, vaults, and doors without using up too much equipment. The Outer Worlds is stuffed to the brim with various rooms that hold all kinds of special equipment – so you’ll be making use of this more than you think.

Having to use fewer magpicks is nifty, too, as carrying too much equipment leaves you encumbered, which means you can’t sprint or fast travel – it’s a hassle, basically.

Investing in leadership is another handy way to give yourself some support in fights. The more you invest, the more buffs your companions get for chipping in with combat, from healing themselves to upping their critical hit chance. Companions getting a share of your healing is handy, too.

And there you have it, all The Outer Worlds skills detailed, alongside some suggestions what we believe the best Outer Worlds skills to be. What skills you go for will depend on the party you choose to run with, as they offer they have their specialist skills, so you may not want to overlap. Regardless, we hope this guide helps.