The Outer Worlds perks make up a large part of how your character plays and interacts with the world around them. Some of these stat boosts open up more dialogue options while others boost your critical damage. So, if you’re thinking about what the best Outer Worlds builds for you may be, chances are perks will get you most of the way there – be it a gun-toting outlaw or a sweet talkin’ con man.

There are a total of 42 perks in The Outer Worlds for you to pick from for your character, and there’s no limit to the amount you can equip. These perks are, however, organised into three tiers – one being the lowest, three being the highest. To unlock perks in a higher tier you’ll need to unlock a certain amount in the tier below. Oh, and you can respec your perks if you’ve made a bad call – it’ll set you back 500 Bit Cartridges at first, and the amount increases every time – so keep that in mind.

Throughout this guide we’ll detail all The Outer Worlds perks you’ll come across in your jaunt across Obsidian’s space RPG. We’ll also divvy them up into their tiers so you can weigh them up against each other. 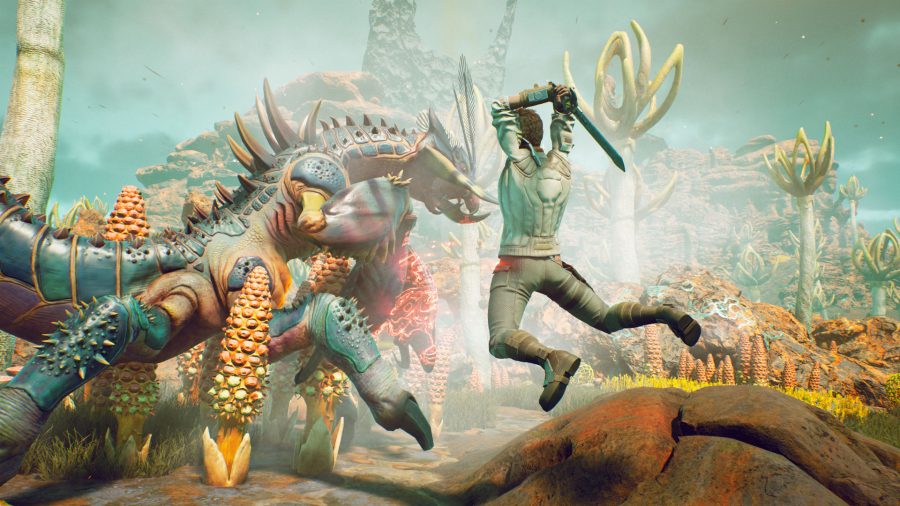 To gain access to this tier, you’ll need to unlock at least five perks from tier one. 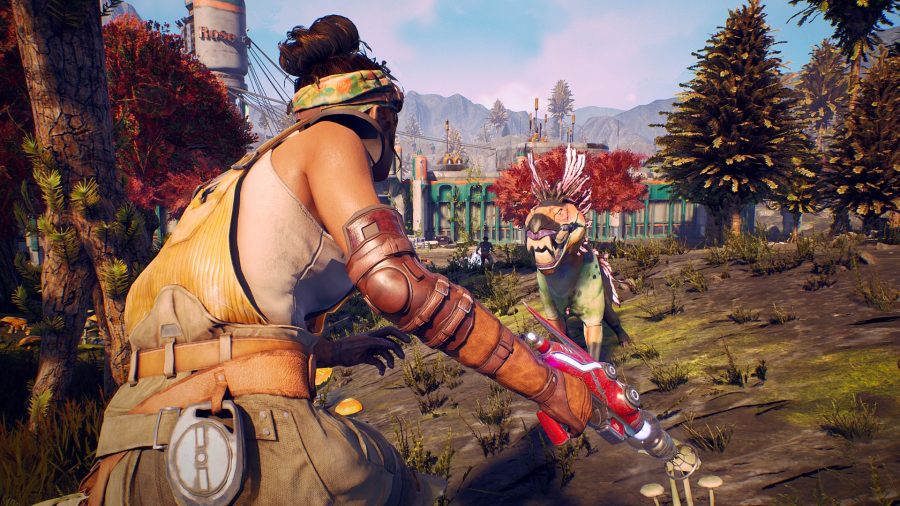 To unlock this tier you’ll need to have purchased ten previous perks.

And there you have it, all the Outer Worlds perks you can spec your character out with. Do keep in mind, though, that there’s a different set of The Outer Worlds companion perks. Either way, you’ll want to keep your eye out for some the best The Outer Worlds weapons to compliment you and your companion.

If you’re looking for a quicker way to get these, you can invest in some The Outer Worlds flaws, but do note that you’ll have to deal with some negative attributes as a result. Even if you’re waiting for The Outer Worlds Steam release, now is a good chance to figure out what kind of perks you want to invest in.