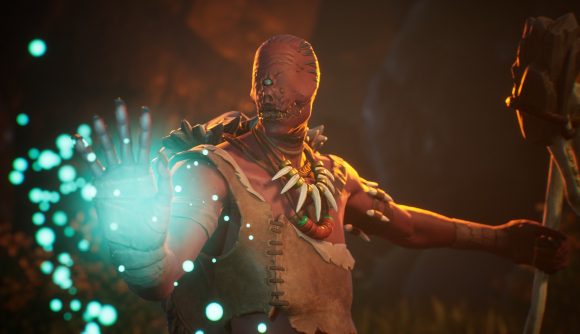 Before its sequels took the series in entertaining-if-less-than-solid new directions, the original Dragon Age had a simple mission – bring the strategic role-playing of Baldur’s Gate to a modern audience. Now, The Waylanders aims to revive that spirit, and it’s doing so with some of the talent that made Dragon Age great in the first place. The Waylanders release date is coming very soon.

The Waylanders enters Steam Early Access on June 16, as announced as part of IGN’s Summer of Gaming event. This early release will contain a “portion” of the game’s first act, around a quarter of the game’s total runtime. In addition to the rest of the story, additional combat options and balance updates will also be introduced over the course of Early Access, which is scheduled to last until late 2020 or early 2021.

The story puts you into a world of ancient time travelling, as the Celtic and Medieval eras collide. Dragon Age creative director Mike Laidlaw serves as a consultant on the game, while former Telltale writer Emily Grace Buck leads the story. The venerable Chris Avellone is also working on the project’s narrative.

Check out the trailer below for a look at the game in action – the Dragon Age inspirations are clear, even with a more colourful art style. 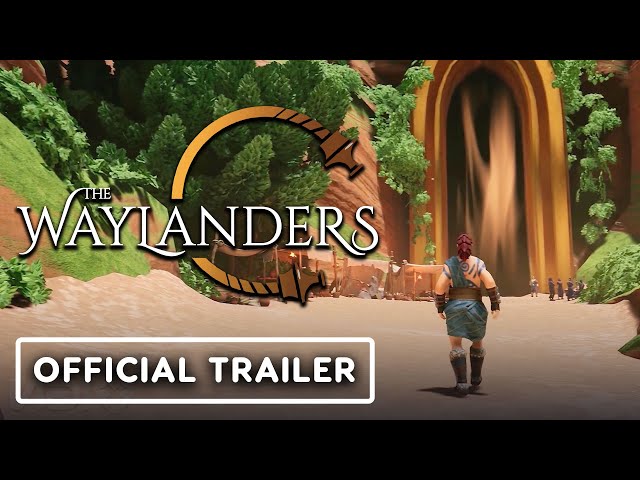 You can also check out our list of the best dragon games and RPG games on PC.