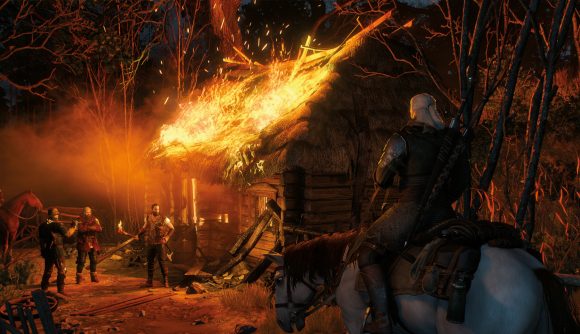 “Based on recommendations supplied by teams supervising the development of both games, we decided to postpone their releases until 2022,” the company says in a tweet. The message concludes with “apologies for the extended wait, but we want to make it right”.

While a ‘next-gen upgrade’ is typically a matter of interest for console players, we know that this patch for The Witcher 3 will bring visual upgrades (including ray tracing) to PC, alongside some additional bits of free DLC. It’s unclear what upgrades PC players will see with the Cyberpunk 2077 update, however.

Hopefully we’ll find out more about both updates soon.