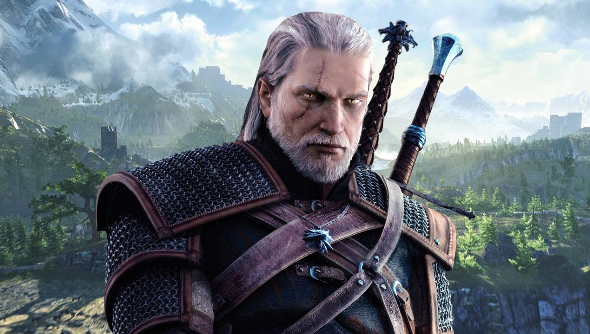 CD Projekt Red CEO Adam Kiciński has all but confirmed that there will be another Witcher game – one day – but it won’t be called The Witcher 4.

In an interview with Polish finance site Bankier.pl, Kiciński says (via Google Translate):

“The first three ‘Witchers’ were by definition a trilogy, so we simply could not name the next game ‘The Witcher 4’. This does not mean, of course, that we will leave the world of The Witcher.” Kiciński acknowledges his studio’s 12 years of work on the property and its global fan base, who remain hungry for more. “‘The Witcher’ is one of two franchises on which to build the future activities of the company,” he says. “Today, unfortunately, I can not reveal anything more.”

For more like The Witcher, check out the best RPGs on PC.

Here’s the interview at Bankier. It is the most definitive statement yet that CD Projekt Red will return to The Witcher at some point, but it’s not entirely new news.

Besides Cyberpunk 2077, we already know that CDPR have an unannounced game in development, purportedly with a release date in 2021. Co-founder Marcin Iwinski has also said “we’ll think about [making another Witcher game] at some point”.

For all the latest about CDPR’s next game, though, including our best guess as to the likely Cyberpunk 2077 release date and plenty more, hit that link. If you’re all about fantasy or nothing, we’ve gathered everything we know about The Witcher 4into a handy guide – which I suppose we now have to update with the info that it definitely won’t be called The Witcher 4. Fair warning: it’s not a lot, but whathasbeen said so far, you’ll find there.