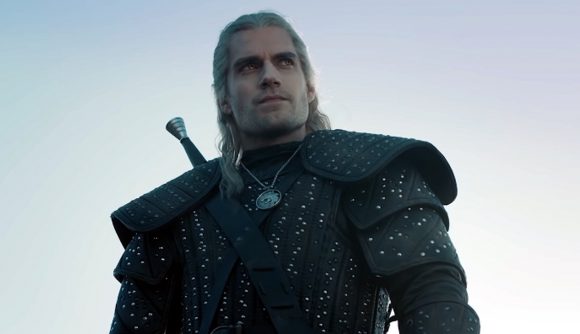 Fans are already counting the days until the launch of The Witcher Netflix series Season 2, which is coming in just a few months on December 17. A few new details have been released, including the first look at Geralt’s mentor Vesemir, but more surprising is the confirmation of The Witcher Season 3 – complete with a trailer.

Fans of one of the best RPGs of all time are still waiting on The Witcher Season 2, which launches two years after the debut of Season 1 on Netflix – and will see Ciri get her training under Lambert and Vesemir at the Witcher stronghold of Kaer Morhen. Yesterday Netflix released a catch-up trailer titled ‘Road to Season 2‘ along with a load of clips and some surprising reveals.

The most interesting is, of course, the confirmation of The Witcher Season 3 several months before Season 2 hits – along with a short teaser trailer where it’s cheekily referred to as ‘The Witcher 3’. Gee, that sounds familiar somehow.

The teaser basically shows nothing other than the logo and title, but it’s exciting news nonetheless.

In addition to this, Netflix also shared the first decent look at Kim Bodnia as Vesemir – of course looking far older than he did in Nightmare of the Wolf, but pretty close to how he looks in The Witcher games. The beard is identical, for starters.

The Witcher Season 2 will launch December 17, and hopefully there won’t be as long a wait until Season 3. As for the games, we are definitely getting The Witcher 4 at some point, but who knows when that will be released?