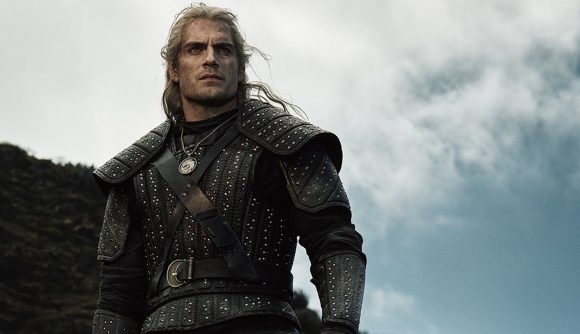 Netflix is absolutely making more of The Witcher, and it looks like we won’t even have to wait for season two to get it. After some early leaks, the streaming service has confirmed that The Witcher: Nightmare of the Wolf is coming – an animated film produced in collaboration between the team behind the show, and the animation studio behind Legend of Korra.

The Witcher: Nightmare of the Wolf “will take us back to a new threat facing the Continent,” according to Netflix’s announcement. In a subsequent plot synopsis, the company also confirmed the show will star Vesemir, not Geralt: “Long before mentoring Geralt, Vesemir begins his own journey as a witcher after the mysterious Deglan claims him through the Law of Surprise.” It’s unclear if Geralt will show up at some point or if the film will totally eschew him.

Witcher showrunner Lauren S. Hissrich and writer Beau DeMayo are working on the movie with Studio Mir, the South Korean animation studio behind The Legend of Korra and Netflix’s own Voltron reboot.

Netflix has previously reported astounding viewership for The Witcher‘s live action series, so it’s no surprise to see the show expanding even further. Other adult-oriented Netflix animation projects like Castlevania have proven to be popular with fans, so there’s a reason to have high hopes for this movie.

The rumors are true, a new Witcher story is in the works! The anime film, The Witcher: Nightmare of the Wolf, will take us back to a new threat facing the Continent. Brought to you by the Witcher team @LHissrich and @BeauDeMayo, and Studio Mir the studio behind Legend of Korra.

But please, Netflix. It’s not ‘anime’ unless it was made in Japan. 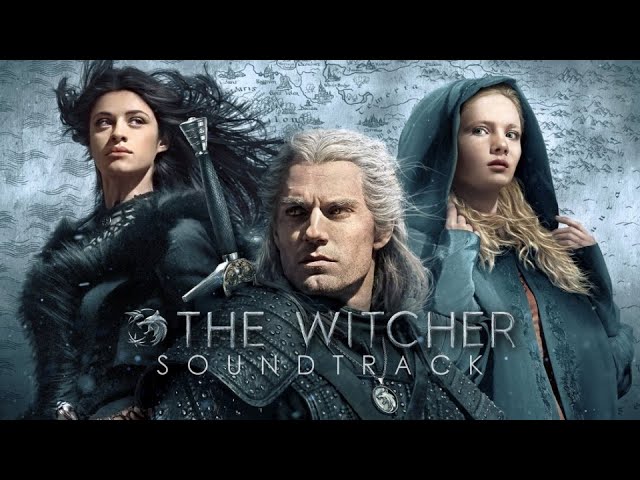 The Witcher season two was already announced before the show even aired, so it looks like we’ll have no shortage of Geralt anytime soon.