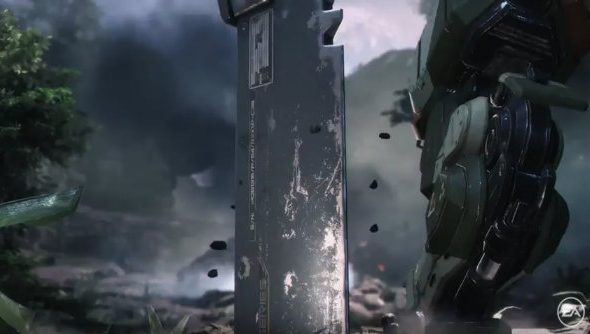 According to a supposed leak, Titanfall 2 will equip players with a grappling hook, bestowing them with even more agility and opportunites to get the upper ground than the first game.

Titanfall 2 could well be out before the end of the year, but until then you’ll have to play our list of PC’s best FPS games.

Ahead of the game’s official June 12 reveal, a person claiming to know a source at developers Respawn Entertainment has revealed new details about the upcoming sci-fi shooter. The Reddit post has since been deleted, but the information is still available, via Polygon.

According to the poster, the grappling hook has multiple uses, both for traversal and combat. The grappling hook can be used for “getting into your Titan, aiding free-running, or tactical plays such as pulling enemies while they’re midair,” they claimed.

Along with these claims, the redditor posted this concept art: 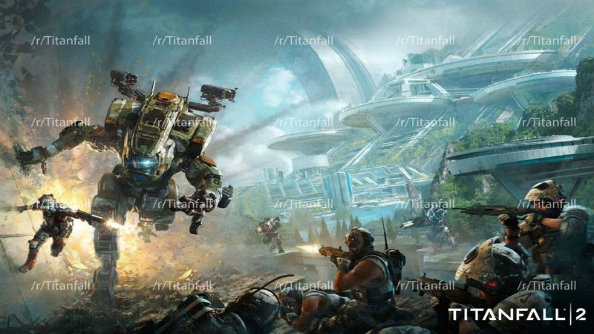 The redditor also suggested Titanfall 2 would launch the same month as EA’s other shooter, Battlefield 1. EA previously said they were confident the games were different enough to both succeed even if released around the same time.

The official word on Titanfall 2 is coming on June 12.