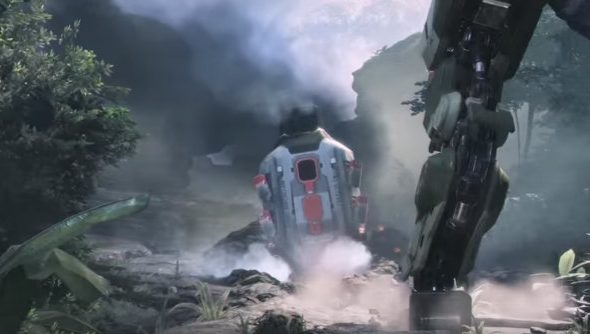 We already knew Titanfall 2 was planned to launch some time close to Battlefield 1, but that window has now been narrowed down even more by EA’s chief financial officer.

Before this year’s battle of the shooters, why not check out our list of PC’s best FPS games.

According to DualShockers,Jorgensen mentioned that it’ll come out “roughly three weeks from Battlefield 1”.

Battlefield 1 releases on October 21, so Titanfall 2 will release between the end of September and mid November.

EA already said both games would release in the same quarter – a period that runs from October to December – but now we can chop that window in half.

There’s been a lot of chat surrounding the news, with some people saying they’re unwilling to buy both shooters – especially with Call of Duty also battling for the attention of gamers just a little later – but EA have said previously they’re not concerned about their shooters competing with each other, as they’ll cater to different tastes.

Which, if any, will you be grabbing?