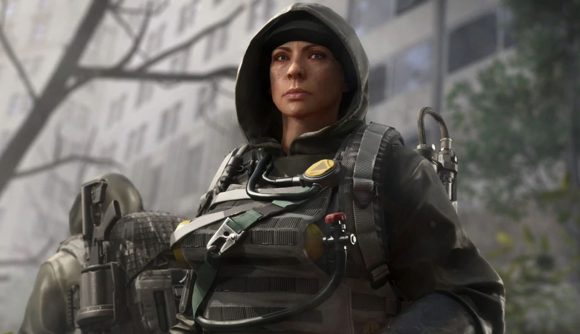 Ubisoft has announced Season 2 of The Division 2’s Warlords of New York expansion arrives later this month, on June 23, bringing with it another batch of “progressive endgame content” to get stuck into. Ushering in the second stage in the action-RPG game’s series of three-month-long “narrative-driven mini campaigns”, Season 2 – titled Keener’s Legacy – brings a new plot, unique rewards, exotics, skill variant, gearset, and activities.

According to a press release, The Division 2: Warlords of New York Season 2 sees agents tackle a new rogue cell and put a stop to their plans, which is to continue the work of ‘Vanguard’ – Aaron Keener. Similarly to the previous Season, there will be “unique rewards, including two new exotics, a skill variant, and a gearset” to unlock, as well as a Season 2 pass that lets you access extra progression rewards, too.

Plus, as publisher Ubisoft explains, the pass also brings some new gear and exclusive vanity goodies linked specifically to the new incoming Season to grab.

Some activities and challenges will continue into the next Season, too, like leagues – sets of challenges offering opportunities to unlock rewards based on players’ ability to get them completed – as well as global events. These are limited-time challenges “during which a global modifier is applied to the entire game and players will be rewarded for completing specific tasks”.

You’ve got until June 15 to get wrapped up with Warlords of New York Season 1, the release reveals, with Season 2 arriving the week after, free for players that already own the expansion.

Later on, the next eight-player raid – Operation Iron Horse – will be heading to the game, though we’ll have to wait to hear a release date for that.