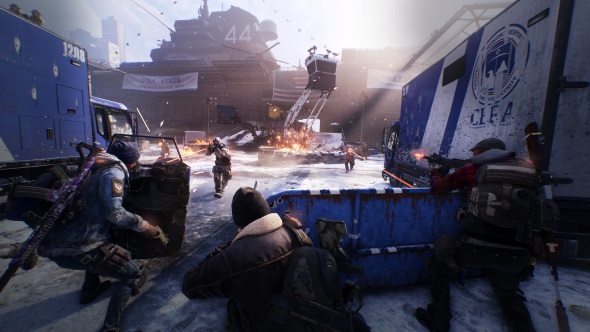 In the midst of the exciting news that The Division 2 is officially in development and will be fully revealed at E3, you may have missed the new content coming to the original game. More than six months after its huge 1.8 patch, The Division 1 is getting two new updates.

Here’s everything we know so far about the Division 2 – we freely admit it isn’t very much.

Update 1.8.1 will roll out to the live game in April, and add two new global events, Legendary difficulty for two more existing missions, and will apply some tweaks to the loot drop rate. The legendary difficulty mode is being added to Grand Central Station and Amherst.

While console players will have to wait for the live release, we’ll get to play around with patch 1.8.1 on the PC test servers some time tomorrow. 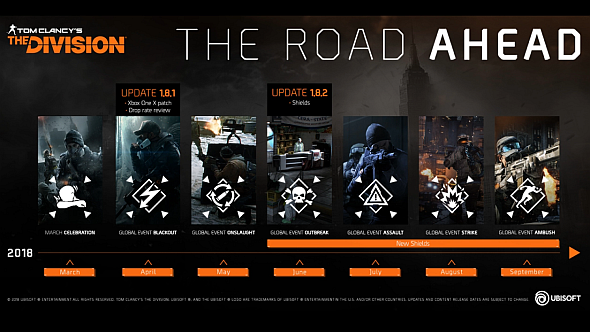 The second update, 1.8.2, is due in June. It will add another two missions to Legendary difficulty, as well as a new feature called ‘Shields’. These are essentially Division 1 achievements that will unlock rewards in The Division 2.