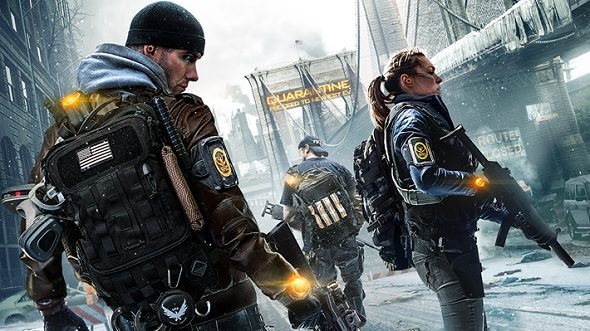 Much like Ubisoft’s other big shooters, Rainbow Six Siege and Ghost Recon Wildlands, The Division is finding more success with a little distance from launch than it did during its initial release.

The welcome changes in the 1.8 update are partly to blame for this, as they have made the game more accessible to new players, which has drawn in a whole wave of new agents. It is more proof that, these days, a game is never truly done once it is released – adding co-op challenges, new missions, and more multiplayer modes can breathe a lot of life into these big MMO titles.

Need some more help getting started? Check out our The Division character build guide.

If you are one of the rookie scavengers invading The Division’s virus-riddled vision of New York then, you should find the following batch of tips rather helpful as you fight through the marauding thugs and rogue military personnel.

Play through the story first 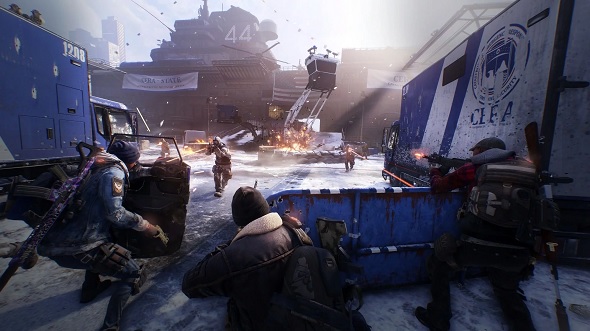 While you might be tempted to dive straight into multiplayer bouts, it is worth getting through The Division’s campaign, which is actually pretty good, first. It is set in a near-future version of New York City in which a deadly smallpox pandemic sweeps through on Black Friday after being planted on already-filthy money (always wash your hands after handling cash, folks). The area is placed under quarantine while the United States government activates its collection of sleeper agent operatives from the Strategic Homeland Division – otherwise known as The Division.

From there, the game takes a relatively safe, by-the-numbers approach to storytelling, with all of the expected modern military game tropes and cliches. But this is offset by some excellent pacing, large open areas to explore, solid cover-based shooting, and great level design. It is a journey absolutely worth taking.

Getting through the campaign is something you can do fairly quickly, stopping every now and then for side missions, encounters on random street corners, and other smaller conflicts along the way. It will teach you more about the world you inhabit as well as many of the tactics you will want to have as part of your arsenal. It helps that you can play solo (other than necessary matchmaking), or only focus on PvE content in The Division, especially after the 1.8 update, so you can experience the story and get to grips with the game at your own pace. 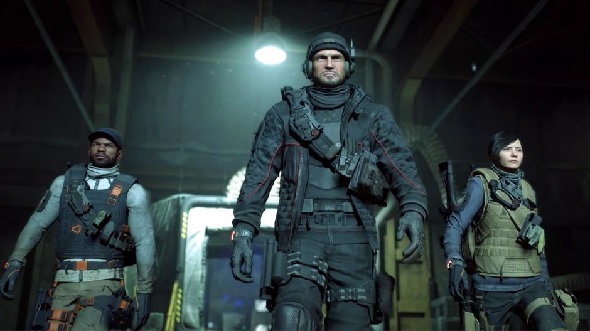 Leveling up in The Division works how you would expect. By killing enemies, completing missions, and working your way through the game, you earn XP that contributes to your overall level. In the process of leveling up you occasionally earn skill points to put towards either Medical, Tech, or Security skills. Each skill – such as highlighting enemies in a level or dropping a turret – can be upgraded via perks as well.

While playing, you will find and buy lots of gear, including primary weapons such as assault rifles, secondary weapons (I’m partial to shotguns), and sidearms. All of the guns can be modified with attachments, too, which allows for personalisation. You will also need to protect various body parts from the cold and, well, bullets. As such, there are also chestplates, face masks, knee pads, gloves, backpacks, and gun holsters to consider. Given all of this gear – not to mention the liberal DPS numbers and skill stats available to you in the pause menu – it is clear that The Division is far from a simple third-person shooter.

In addition, the game has recently been updated with a Loadouts feature, which you can use to assign pre-determined sets of weapons, gear, and skill choices. You cannot swap Loadouts in battle, but mid-mission it could be great idea to swap from a long-range support to something more close-range and tactical when entering a building. 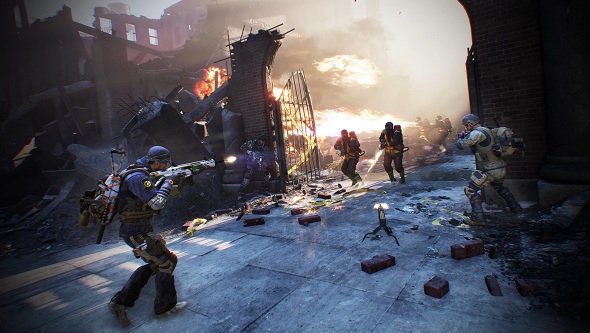 It can help to try to understand a new game in relation to other popular games. Destiny is a great barometer for the Destiny and The Division share a lot of DNA, but ultimately feel very different to play.. However, just like in Destiny, not all of The Division is a shared, social space.

Instead, you find other players in hub areas such as the safe house and headquarters areas of the maps – similar to The Tower and Farm in the Destiny universe. Unlike in Destiny, however, you will never encounter other players out in the open world area, but you can scrap with fellow humans in the Dark Zone (more on which below).

You can queue up for missions with the random matchmaking system to find someone around your level to help out if needed, kind of like the open-world events and nightfalls of Destiny. The loot system feels similar, too, in the sense that enemies can drop ammo, weapons, and gear, but The Division, as a whole, is far more dependent on your skill and tactical movement through cover than it is on which exotic chest piece you decide to equip. As such, it is important not to focus on grinding for better gear – while still important, honing your environmental awareness and combat technique is equally as crucial.

Stay away from the Dark Zone until you are ready 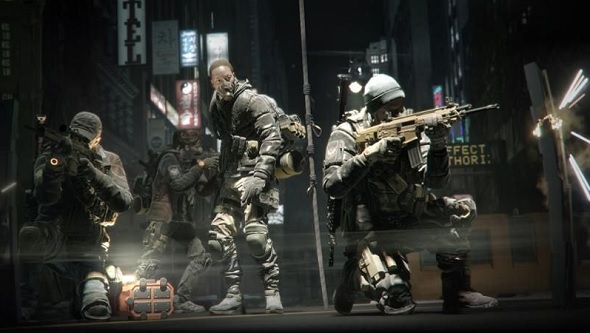 One of the most exciting (and terrifying) parts of The Division is the PvP-focused Dark Zone area. When the game launched it was an intimidating zone full of players that were hell-bent on doing nothing but killing other players. The latest update has changed the Dark Zone enough that now it is not only more accessible to new players, but is less hostile in general.

That being said, you should not venture into the Dark Zone until you are absolutely ready for it.

Previously, if you were in the Dark Zone you would be labeled as “Rogue” if you opened fire on another player, but this lack of readability put trusting players at a severe disadvantage. Now you have to toggle your Rogue status on beforeyou fire on another human, which levels the playing field a bit by giving your intended target a split-second or two to prepare for the attack.

If you do find yourself lusting for more blood then you can always hop over to the new Skirmish mode. And don’t worry if you never feel ready for deathmatches or Dark Zone stalking – there’s so much to do in the main chunk of the game that it is unlikely that you will ever find yourself struggling to tap a new vein of XP.