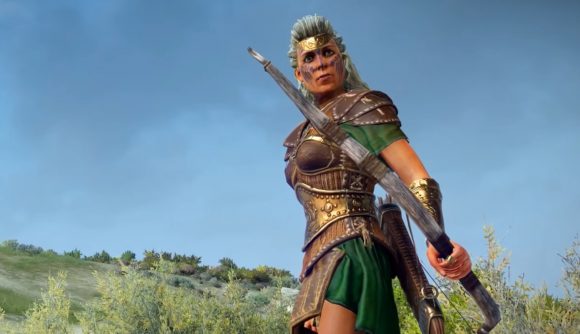 A Total War Saga: Troy is exclusive to the Epic Store for the first year; it will come to “other digital PC storefronts such as Steam from August 2021″, according to publisher Sega. Until then, Epic is the place to go, so may as well pick it up for free.

The game has been warmly received by critics; our very own Rich Scott-Jones awarded it an 8/10 in our A Total War Saga: Troy review. He wrote: “Vast, beautiful, and every bit as epic as its subject matter, Troy’s designation as a ‘Saga’ doesn’t reflect a brief spin-off, but a soaring remix of the Iliad, with just the occasional annoyance or backwards step.”

Epic also continues to give away free games every week. This week’s are Remnant: From the Ashes and The Alto Collection. Nice.