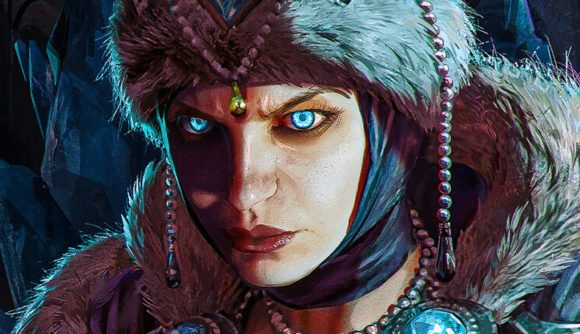 It’s been announced that all Total War: Warhammer III pre-loads will begin this Tuesday, February 15 – a full two days before the strategy title’s release date, so anyone who’s pre-ordered will have plenty of time to download the game before it comes out and jump into it the second it does.

Pre-loading will be available on all storefronts Total War: Warhammer III is available on, meaning Steam, Microsoft Store, and PC Game Pass – which is good, as some Game Pass releases don’t get the option to pre-load. Just make sure you have enough hard drive space, as the latest Total War takes up a whopping 120GB.

The Total War: Warhammer III pre-load time is 3 PM GMT / 10 AM EST / 7 AM PST on Tuesday, February 15. Pre-load is available on Steam, Microsoft Store, and Game Pass, so simply find the game in your library or on the store and select the install option when it becomes available.

Developer Creative Assembly warns there will likely be a patch on day one alongside this pre-load, so there may be an additional bit of downloading when Total War: Warhammer III releases on February 17.

While Steam and Microsoft Store customers will have to pre-order to take advantage of the pre-load, Game Pass customers just need to be subscribed to the service. Between Total War: Warhammer III and Age of Empires IV, expect to see plenty of strategy games on Game Pass in the days to come.