So you want to know about Total War: Warhammer 3’s Tzar Boris Bokha? Also known as Boris Ursus, he is the secret tenth legendary lord that’s available in Creative Assembly’s highly anticipated fantasy strategy game. But who is he? And how do you unlock him?

Tzar Boris Bokha is a popular character from the Warhammer Fantasy tabletop game, one of the few named leaders of the fan favourite faction Kislev. Kislev is one of the six launch Warhammer 3 races but their main legendary lords have already been revealed as Tzarina Katarin and Supreme Patriarch Kostaltyn. If you’re versed in Warhammer Fantasy lore, you’ll know that Boris is actually Katarin’s father and it’s his voice we hear in the original Warhammer 3 reveal trailer.

It is believed that he vanished while fighting the forces of Chaos, but Creative Assembly announced on Twitter prior to Warhammer III’s launch that he had been “freed from hibernation” and that he was coming to the game as an additional legendary lord. This means that, at the time of writing, Kislev is the only faction with three legendary lords at launch. Boris isn’t available straight away, however – you will need to unlock him first in order to play his campaign.

How to unlock Boris Ursus in Warhammer 3

To unlock Tzar Boris Bokha as a playable legendary lord, you need to complete the Frozen Falls quest battle. To access this battle, you will need to play a campaign as either Tzarina Katarin, or Kostaltyn. We recommend Katarin as she starts with an advantage.

With either of these Kislev characters you need to capture and hold the settlements of Praag, Kislev, and Erengrad. Once you’ve held these settlements for at least ten turns, you get to do the Frozen Falls quest battle that will let you release Boris Ursus.

It’s simple enough to beat – simply defeat three Tzeentch sorcerors – and once you complete that quest, you get a choice. You can have Boris create a friendly NPC faction, or join your faction as an additional legendary lord that you control. You can also let him fade back into the mountains, if you really want. Regardless of which option you pick, you now have the ability to choose him when you start a new Kislev campaign. 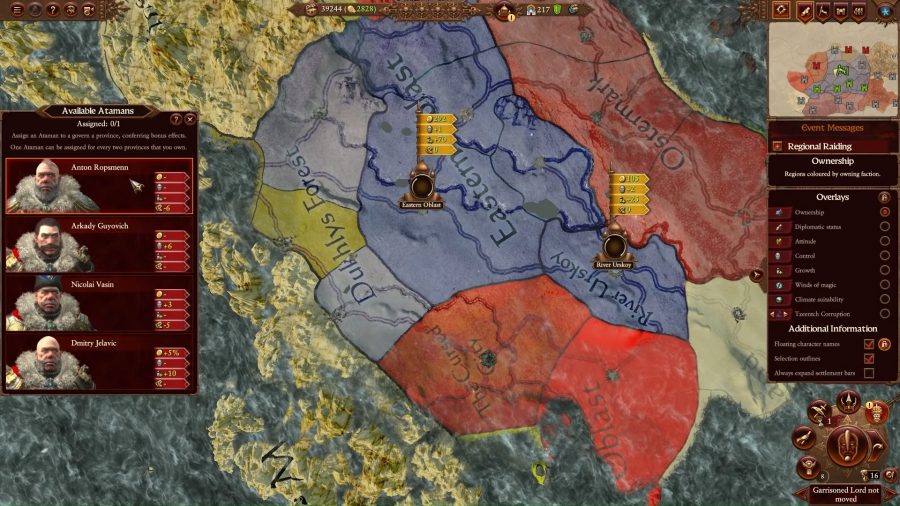 Boris starts in a very different location to that of the other two Kislev legendary lords. As of the game’s launch state, he will probably face little credible opposition in the early campaign, which should let you build up an empire quite quickly to take on stronger opponents.

For a deeper look at Boris’ unique campaign mechanics, we recommend this spoiler-free video from ItalianSpartacus: 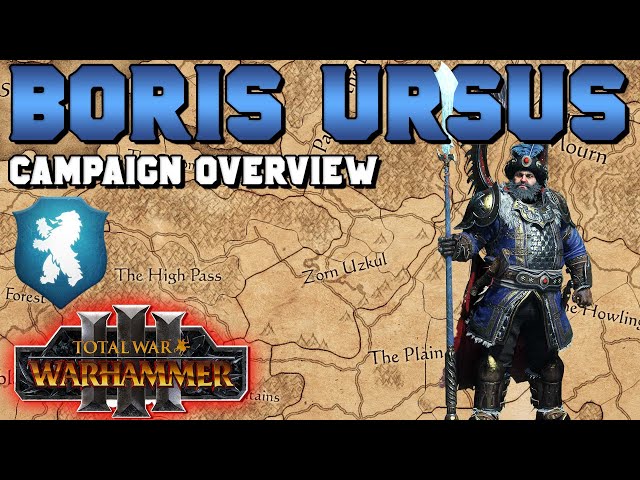 That’s everything you need to know about Tzar Boris in Total War: Warhammer III. Make sure you keep up-to-date on the Warhammer 3 release date and read our recent interview with the developers on how they’ve crafted the campaign story.