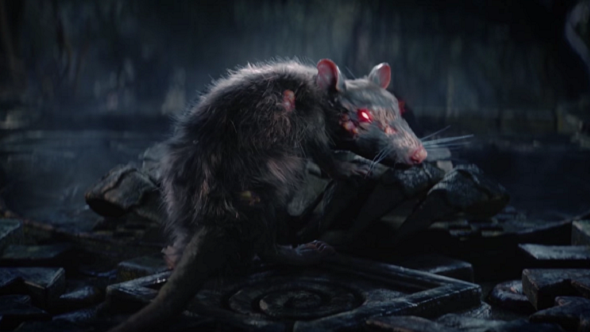 Keep an eye on our upcoming PC games list and never miss a thing.

Though we haven’t seen much of the Dark Elves yet, Skaven are the only race that haven’t officially been confirmed. Now there’s an interactive image of a barren Empire town and a link to a cryptic message.

The message reads: “When our rivals tremble, [blank] their kin.” The missing word is “missing”, and if you type it in you get a code to unlock a wallpaperof a rickety wooden ruin choked with green fumes. Combined with the scratchy font used in the clue, it feels very Skaven. 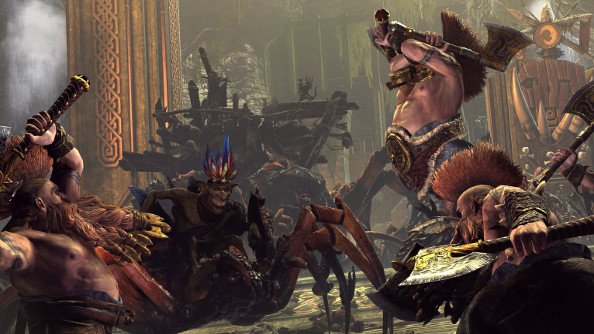 There are seven more locks on players’ Total War profiles, suggesting there’s going to be seven more codes for some lovely freebies. If we assume these are one per week, that pretty much lines up with Gamescom, which would also be the last major event before TW: Warhammer II releases on September 28. A Skaven reveal there seems very possible.

Considering how much attention the Lizardmen and High Elves have had, we ought to see more of the Dark Elves, but there’s no reason they couldn’t be revealed before Gamescom, or simultaneously with the Skaven in a Dark Elves/Skaven battle, just like with the High Elves/Lizardmen battle at the Fallen Gates.