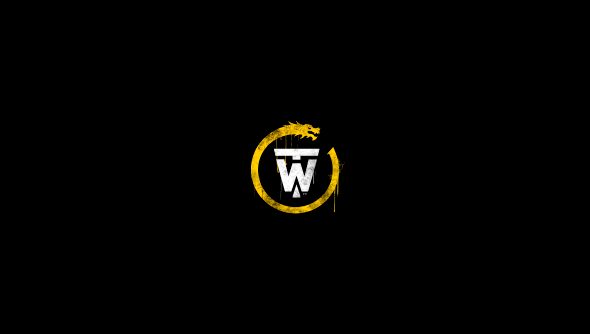 Grand Theft Auto might still be the leader of the pack when it comes to open world crime capers, but 2012’s Sleeping Dogs gave it a run for its money. Indeed, the story, combat and gorgeous recreation of Hong Kong have GTA beat. So a new Sleeping Dogs game is a tantalising prospect.

United Front Games announced Triad Wars last year, but have yet to spill a single bean on the not-sequel set in the Sleeping Dogs universe. But the studio’s silence is almost at an end, and details of the “PC online game” are due on Monday.

In a post on the United Front website, community manager James Baldwin announced the unveiling of the game for next week along with an AMA on Reddit the following day, at 12pm PST. That’s 8pm here in Blighty.

Baldwin hinted at what’s to come by calling it an online game, specifically for PC. Sleeping Dogs was a multiplatform single-player romp – so it’s already sounding like a bit of a departure. While I’d be extremely happy to play a straight sequel to Sleeping Dogs, it will be interesting to see what the switch to an online model will do for the series. Will it still be open world? Maybe something akin to GTA V Online?

We’ll find out next week.

The original Sleeping Dogs is also getting a bit of a facelift. The “Definitive Edition” was announced back in August, and the PC version will run at 1080p with increased texture resolution and will come with all of the DLC. That’s due out on October 10th in Europe and the 14th in North America.