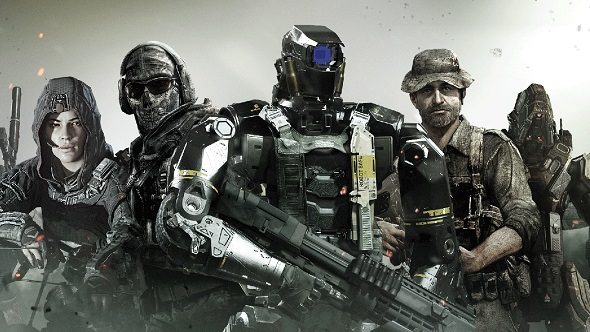 In a talk at Reboot Develop on Friday, Boss Key Productions founder Cliff Bleszinski gave his thoughts on the current state of triple-A game development. Likening these blockbuster franchises to “the American restaurant scene” where the same chains continue to pop up to meet demand, most consumers are “too scared to take the risk on new IP”, so studios keeping to making the same games in order to justify the cost of development.

Check what PC games – whether they are triple-A, double-A or indie – are on the horizon.

Reported by GamesIndustry.biz, Bleszinski states that the current market is not sustainable for the majority of studios “unless you’re an Activision, 2K or a Sony,” as one of these triple-A titles will cost somewhere in the hundreds of millions to make and market. It is not helped by the current $60 price point for the majority of triple-A games, which causes consumers to be picky about the games they buy. “$60 is still a lot of money to ask people for”, says Bleszinski and thus consumers will naturally gravitate to the next installment of a long-running franchise they know is good, to avoid disappointment.

Much like Ninja Theory’s Tameem Antoniades, Bleszinski advocates that more studios make “double-A” games, ones which “look and play great but pick their battles in terms of budget and marketing”. Games like Rocket League and Warframe fall under this banner, with many of the studios developing double-A games choosing digital distribution and moving away from the $60 price tag. By having a lower price point but the production values of one of the “eight games that are getting repeated over and over again”, players are more likely to take a risk and hopefully, find a new IP that they like.

The whole talk summary is worth a read, with Bleszinski discussing his thoughts on virtual reality and the “collaborative model” used to make blockbuster games like Call of Duty or Assassin’s Creed. If you’re into the business of game development, check it out.