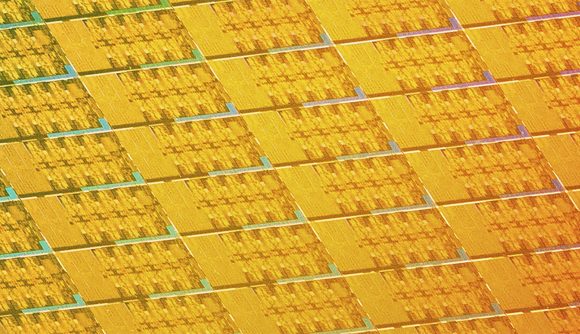 Trying to source the best gaming CPU for your new PC has, so far, been a relatively stress-free experience, as it’s one component that’s relatively unaffected by the price increases hitting everything from the best graphics card to DDR4 RAM. This could all be about to change, however, as Tweaktown reports that Taiwanese semiconductor foundry TSMC plans to elevate the prices of its chips by 25% year-on-year by adding an extra $400 to the selling price of its 12-inch wafer.

If the rumour is to be believed, this could lead to AMD and Intel eventually passing the cost onto customers, increasing the MSRPs of their processors to make up for the hefty increase. We’ve reached out to both companies for comment, with AMD stating it “does not comment on rumours or speculation”. We’re still waiting for a comment from Intel.

Since TSMC produces silicon for Intel, AMD, and Nvidia, it’s possible that these reported changes could also further raise GPU MSRPs too, although it might be hard to imagine graphics cards selling for much more than they are right now. Ongoing stock shortages continue to see high resale prices, which could last until next year.

Demand for TSMC is very high as it is, with its future 3nm process already fully booked, so a price increase isn’t exactly surprising.

Intel should be less affected if any similar situations arise in the future, though, as it plans to spend $20 billion opening its own semiconductor plants to manufacture chips independently.