Upcoming investigation adventure game Twin Mirror won’t be releasing in Japan, its publisher Bandai Namco has announced on its website. The notice doesn’t give any specific reasons why the Japanese version of Life is Strange studio Dontnod’s next episodic release is being cancelled, but confirms that this will be the case across all platforms – PC, Xbox One, and PlayStation 4.

As spotted by GamesIndustry.biz, the notice (when translated by Google) only says the publisher “decided to discontinue the release of the Japanese version from our company for various reasons”, and that it “would like to sincerely apologize to everyone who has been waiting for the release, for causing great inconvenience”.

It’s a little bit of a mystery then why the game won’t be dropping in Japan, but as GamesIndustry.biz suggests, it could be down to predictions on how well it might sell there, based on Life is Strange’s sales in the country. The site states (via Famitsu) that Life is Strange only hit around 11,500 sales in Japan.

This follows recent news from Dontnod (spotted by PCGamer) that Twin Mirror has been delayed until 2020 in order for the studio to “optimize the gaming experience and capitalize on Twin Mirror’s success potential” after it was originally expected to arrive sometime later this year. The PC version will also be an Epic Store exclusive for 12 months after release, according to the same announcement. 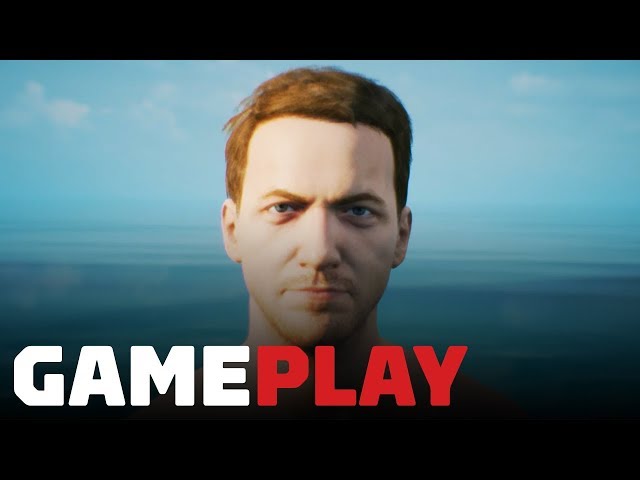 Twin Mirror looks to be a part-Life is Strange, part-Fight Club, part-Alan Wake kind of game, based on protagonist Sam, who returns home to a small Pacific Northwest town for a friend’s funeral – and then has to solve crimes using supernatural powers. Oh, and with the help of a Tyler Durden-style alter-ego.

Possibly sad news for players in Japan who were keen to get stuck into the game when it releases, but it looks like Dontnod might have some new titles coming up for release in 2020-2022, so perhaps there may be something for players in the works.