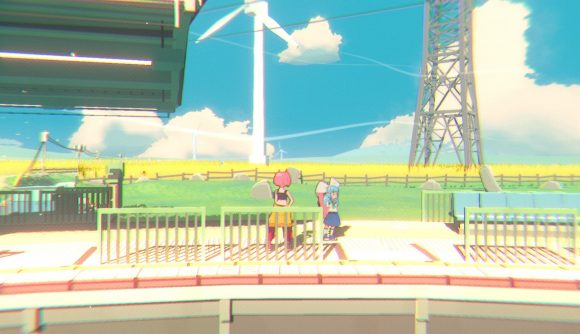 Unbeatable – a game where music is illegal, and you do crimes – is quick to make an impression. The indie game is animated to look like a long-lost bootleg of a ’90s VHS recording showing off the “newest anime on the block”. In its louder moments, it’s a two-button rhythm combat game with pounding, energetic music cheering you on. In its quieter moments, you’ll be mulling around a city helping strangers, practising with bandmates, and putting together a setlist of a slick gig – that’s if you’re not sleeping in all day. The game has caught some early buzz, too, and is now fully funded on Kickstarter after just 15 hours.

It has been in development since 2018, though there are still ways to go before it’s complete. Developer D-Cell Games explains that it’s currently developing Unbeatable’s vertical slice, which covers its second chapter. That’s almost done, so the team is looking into creating the rest of the story mode. No word on a release date, but the team aims at this being, at minimum, a two-year effort. Don’t fret, though, as there is a Steam demo you can try out in the meantime.

Unbeatable is coming with other neat things, too. It has an original soundtrack designed to nail narrative beats and motifs of the game’s story, which sees a girl called Beat try to bring music back to a world where it’s outlawed. That doesn’t go well to start with, and Beat finds herself in trouble with the police and a new enemy.

Unbeatable is also coming with an assist mode and a bevvy of accessibility settings. You’re getting modifiers that disable health and adjust regen, options for colour-blind users, dialogue visibility options, and complete controller and keyboard custom bindings. 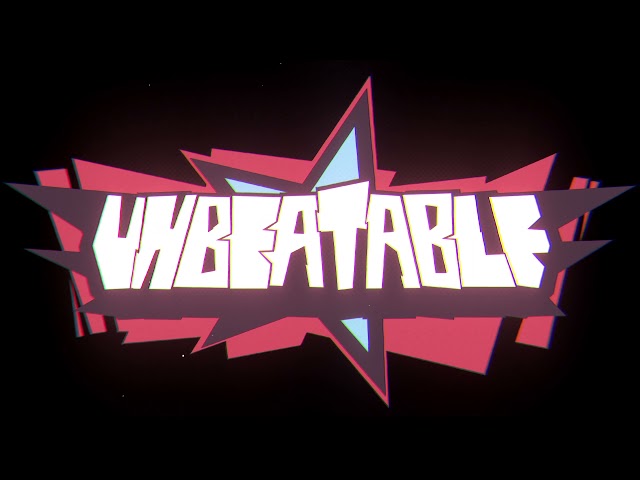 If you’d like to back the game yourself, you can find it on Kickstarter here. For more of the best upcoming PC games, you know where to click.