UNICEF’s new Game Chaingers initiative is banking on the combined conscience, and GPU power, of PC gamers to help the children of Syria. They’re asking gamers to donate the latent power of their high-performance graphics cards towards the UNICEF Ethereum mining operation, all for the benefit of the estimated 13.5 million people in desperate need of aid in Syria.

Check out the best gaming headsets on the market today.

This is the first fundraising effort we’ve seen to utilise the power of the blockchain – hence the awkwardly grating spelling of ‘Chaingers’ – and UNICEF are hoping that the PC gamers of the world will turn their gaming rigs to cryptocurrency mining when they’re not being used for… y’know… waging virtual violence upong their fellow sentients.

“Thanks to the solidarity of the community of PC players,” reads the FAQ, “UNICEF Game Chaingers transforms your graphics cards into a humanitarian tool and carries out the first fundraiser by undermining the Ethereum.”

UNICEF are only asking you to donate your PC’s power whenever it’s free for a couple of months, with the fundraising push ending on March 31 this year. So far, with the initiative only in operation since the beginning of February, UNICEF have raised just €949 with only 351 Game Chaingers signed up. 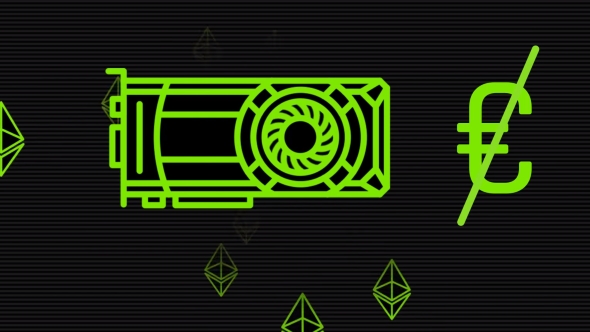 It’s easy to setup, with UNICEF reducing it to just “three clicks to make a donation without giving a single Euro.” You fill in a few details, which will pre-configure the Claymore mining software you download, and then you can set it running whenever you’re not using your rig. The mined Ethereum will be deposited directly into the UNICEF wallet, and a warm glow, born of helping your fellow humans, will deposited into a little space just below your rib-cage.

It’s similar to the efforts of the [email protected] and [email protected] initiatives, which used the power of distributed computing to run simple programs when your machine wasn’t being used for anything else. Mining, however is a lot more intensive.

They’re appealing directly to gamers because the “community is activist, supportive, and because you only Gamers have the largest number of powerful graphics cards,” and also because the mining process is a relatively painless way to donate cash to a charity. And it’s less mercenary than purely mining for your own profit.

Realistically, thanks to the fact cryptocurrency mining is now big business us gamers may no longer have the largest number of powerful graphics cards, but we’ll let that one slide. 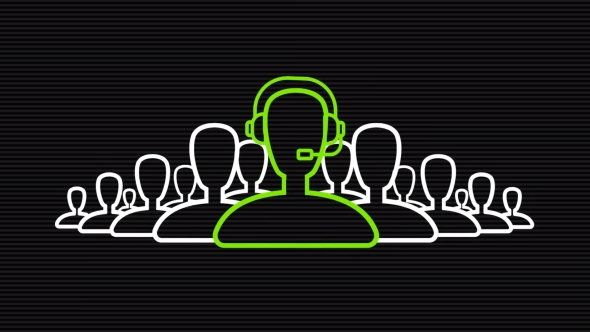 Of course you will be consuming the same level of electricity as you would be from running your graphics card at full chat for the entire time you’re mining, so you will still be spending your own cash supporting the cause. And that will also put extra strain on your hardware, which UNICEF aren’t going to be responsible for.

It seems legit on first glance, despite the sometimes dodgy English translation from the native French, and they’re gamifying the process by offering leaderboards where you can see how your hashrate compares with the other miners on the system. And gamers love a leaderboard. It is at least a more positive use of the blockchain than much of the profiteering we’ve seen over the last 12 months.

If you fancy getting in on the fundraising action with your gaming rig then check it out at the Game Chaingers website.