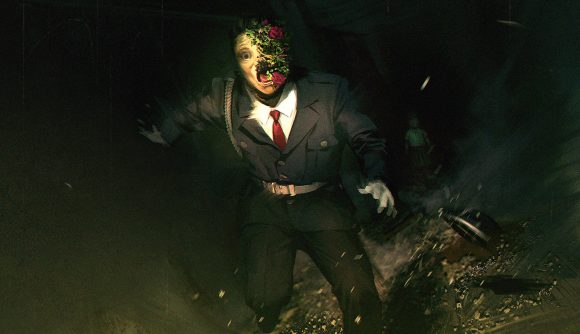 While Microsoft is eating up the game subscription headlines these days, it’s far from the only companies to offer a subscription gaming plan. Utomik launched last year at a modest price, and its selection of games has grown to include everything from casual puzzle titles to triple-A blockbusters. Now Utomik has announced seven new games coming to the service, which will launch the same day as their traditional digital store counterparts.

Horror title Death Mark will launch on April 8. The next part of episodic hacking adventure Code 7 will release on April 12. Strategy title Sigma Theory: Global Cold War will hit in its Early Access form on April 18. Violent workplace adventure game Yuppie Psycho will be available on April 25. Each of those dates matches up with releases on Steam and other traditional digital distributors.

The same will be true of 2D Souls-like Dark Devotion, comedic action-RPG Super Cane Magic Zero, and turn-based village-builder Seeds of Resilience. These three titles don’t yet have final release dates, but will also hit Utomik on day one.

The current lineup includes titles like the Batman: Arkham games, the older Metro titles, the original Borderlands, a bunch of Nihon Falcom RPGs, and a host of other indie games besides.