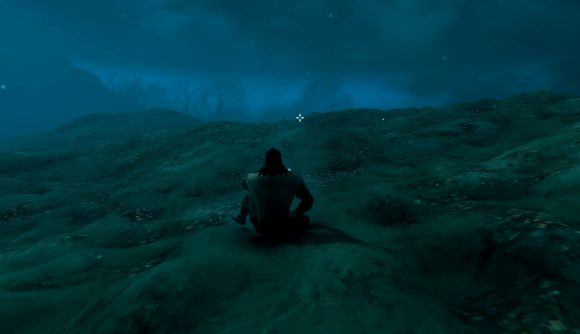 Valheim‘s Mistlands have been proving one of the game’s most enduring mysteries – at least, to players who don’t just browse the wiki. The Mistlands serve as a placeholder biome, and will be expanded to full glory in the next major biome update. In the meantime, it’s just been a cool, spooky spot with giant trees and spiderwebs – at least, it was until the most recent patch.

As the patch notes simply say “removed clutter from spawning in Mistlands (It’s now…very empty)”. And, indeed, it is very empty. Any Mistlands you’ve previously explored will still have their trees and cobwebs, but any unexplored Mistlands will now spawn as empty, gently hilled terrain. It still gets pretty dark there, at least.

“The finalized Mistlands won’t have the giant trees that were there in the placeholder biome,” as Valheim’s community manager explains on Reddit. “We don’t yet know if you’ll be needing a completely new world or not in order to get the new content when it eventually updates, but we’ll be making some sort of announcement about it as soon as we know for sure!”

Pour one out for the old Mistlands. (And my Viking’s clothes, lost at sea while grabbing this screenshot.) 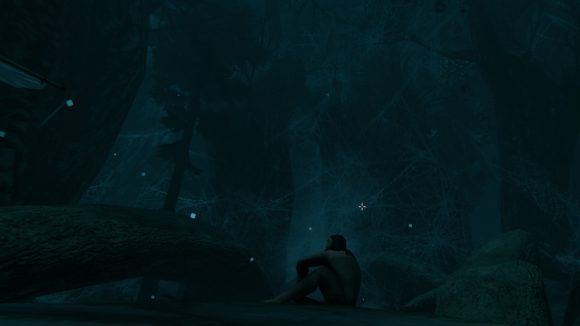 The Valheim roadmap has a long path ahead, but the immediate future includes some new Mountain caves. For more Viking games to check out in the meantime, you can follow that link.