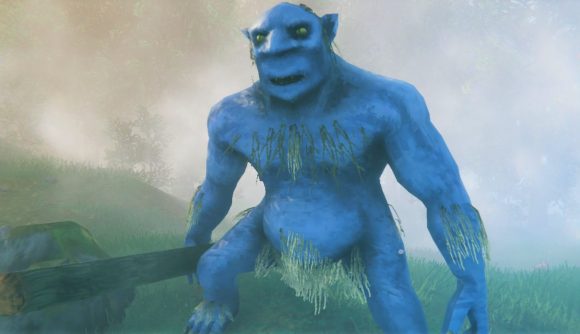 Events in Iron Gate’s Viking game Valheim come in a bunch of different types, and can pop up randomly during your intrepid little warrior’s adventures. It looks, though, that there were supposed to be even more random events in the game, but they weren’t popping up as they should – so, as a treat, there will now be two more offerings.

In the notes accompanying the latest of Valheim’s “fixer-upper” patches, Iron Gate reveals that, “besides fixing some bugs and minor issues we found that some of our main random events never triggered as expected. So please welcome two new events: ‘You are being hunted…’ and ‘The horde is attacking'”. While the dev post doesn’t outline exactly what these events will entail, or what their requirements are, the game’s Events page on Fandom does offer some clues.

According to that page, ‘You are being hunted…’ is a 120-long event in which wolves will attack, and it’ll occur in the mountainous biomes. ‘The horde is attacking’, meanwhile, sees Fulings, Fuling Berserkers, and Fuling shamans tackle your character for 120 seconds, if you’re hanging out in the meadows, black forest, or plains.

The conditions for these triggering aren’t known as they’ve been bugged thus far, and as they’re random events, it’s possible there might not be any requirements. Either way, I’m sure we’ll find out very soon now they’ve been set free.

The latest patch notes also bring a bunch of other tweaks and fixes to Valheim – you can check them out below (via Iron Gate):

If you’re after more open-world games or fantasy games, you know where to click.