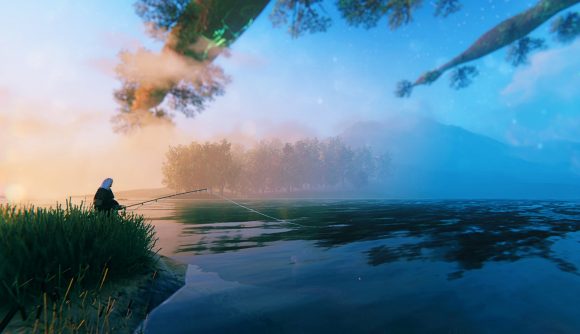 One of Valheim‘s most noticeable features is its graphics. The PlayStation-like visuals may be more dialled back than what you’re used to, but they inspire a feeling of warmth. We rarely make it across the ocean without stopping to snap a picture of Valheim’s sky as tones of pink and blue clash together while our boat bobs up and down as we try to bring things into focus.

Naturally, then, when we got the chance to speak to Iron Gate CEO Richard Svensson about the game, we had to ask why the team pursued Valheim’s aesthetic direction and what they think it adds to the Viking game.

“Playstation graphics are coming back!” Svensson tells us. “This is a visual style we quite like here at Iron Gate, but apart from that it also makes it easier for people to play that doesn’t have the latest hardware, and the turnaround on asset creation is also a lot quicker (than if we had chosen to go with really high-end visuals). That being said, the low-detail stylings of the world are spruced up quite a bit by a plethora of ambient effects and post-processing.”

Svensson also tells us that the team looked to single-player adventure games for inspiration. As the multiplayer survival game space is pretty well contested these days, we asked if there was a conscious effort to stand out from PvP-focused survival games, like Rust.

“Yes, we wanted to make a PvE game from the very beginning,” he says. “That’s it really – we’re more inspired by Zelda: Breath of the Wild and such single-player adventures than PvP games.” 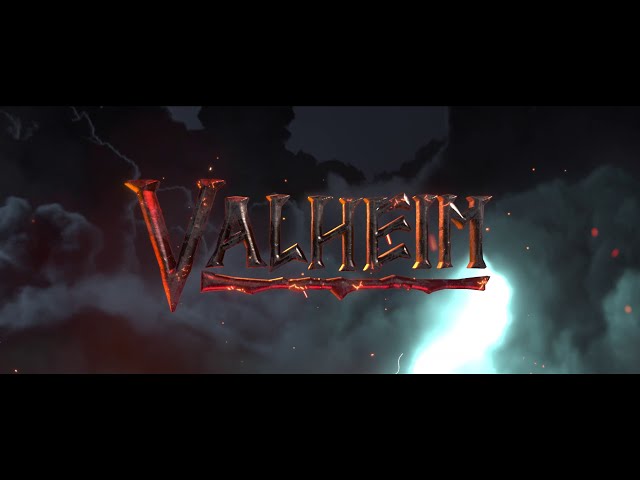 We also spoke to Svensson about the Valheim’s portals. They’re nifty for saving time, but you can’t take ore through them. It’s a design decision that forces you to embrace the game’s survival elements, and loss can be a powerful motivator to get better, but that’s not for everyone. Svensson can’t say if that’s going to change anytime soon, though the team is “listening to community feedback”.

Speaking of precious material, we also asked Svensson what he thought was the best metal album to listen to while playing Valheim – if you’ve seen the trailer, you’ll understand.

“Obviously anything by Amon Amarth,” he tells us. “That’s the music of the development of the game.”

If you’re looking for some help with the Viking game’s other metals, our Valheim bronze and Valheim iron guides will sort you out, though perhaps not as much as a good Amon Amarth album.