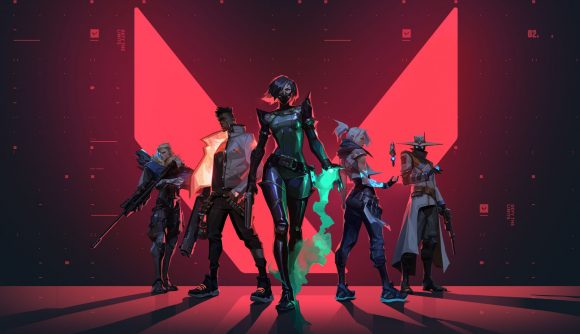 Valorant has pretty quickly gained a reputation as both an excellent take on FPS games and an amplifier for the gaming community’s most jerkish elements. Riot has already addressed some of its plans to address toxicity, and now the devs are reiterating some of their planned steps. In the meantime, Riot would like you to know that it’d be really, really helpful if you made use of the report function against toxic players.

New systems will land in the coming months to help address toxic players, and those systems will be fed in part by data from player reports. The studio says that you’re soon going to get clear notifications when your reports result in action soon, as well.

“I feel like we have a pretty decent handle on the cheaters, though that will be an ongoing battle”, executive producer Anna Donlon says. “But where we’re doing less well is in disruptive behaviour. I made a huge commitment here at launch, and I mean it. I have funded an entire team of humans to focus on nothing else, and you’ll see their work rolling out over the coming months.

“But we could really use your help. Like any system, it needs data in order to get stronger. So please use our reporting tools and get us that data so we can make those systems even stronger than they are today. We’re working on a way to let you know when your reports actually have an action taken on them, but in the meantime please know we are actively restricting and banning players based on those reports. Please keep reporting those people so we can make the game a healthier place for everybody.”

Executive Producer @RiotSuperCakes checking in from home on the launch of VALORANT and our future plans. Watch to learn more about what’s up next for VALORANT. pic.twitter.com/xPZ13gOQMS

Donlon’s breakdown, which you can see in full above, also provide some insight into how new Valorant agents will roll out from here.