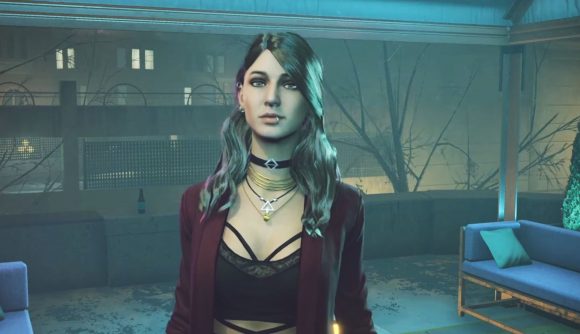 New gameplay footage for Vampire: The Masquerade Bloodlines 2 has shown up in the wake of E3 2019. A full, 20-minute gameplay demo appeared during the conference in LA, showing off plenty of new information about the upcoming game.

The preview, which you can check out for yourself further down this article, opens by showing off some of your build options via your choice of ‘Thinblood’ abilities. If you want to channel your inner Dracula, for example, you might choose the ‘Chiropteran’ branch, which lets you summon swarms of bats in battle, but if you’re feeling a bit more cerebral, you can use ‘Mentalism’ to manipulate nearby objects and people with your mind.

After that, the preview moves to offer a closer look at the version of Seattle that the game will take place in. It’s strikingly pretty, although some of that is lost when you enter a nightclub and start cutting some of the filthiest shapes ever seen on the Pacific Northwest.

Thankfully, those don’t last very long, and soon you’re on the tale of another Vampire called Slugg.

Related: Here are all the Vampire: The Masquerade – Bloodlines 2 clans

From there, it doesn’t take very long before you’re in a fight, giving us a real-time look at Bloodlines 2’s combat. Our protagonist is surprisingly nimble (if a little clumsy) and manages to dispatch a couple of goons early on, thanks to a well-timed bite to the jugular. 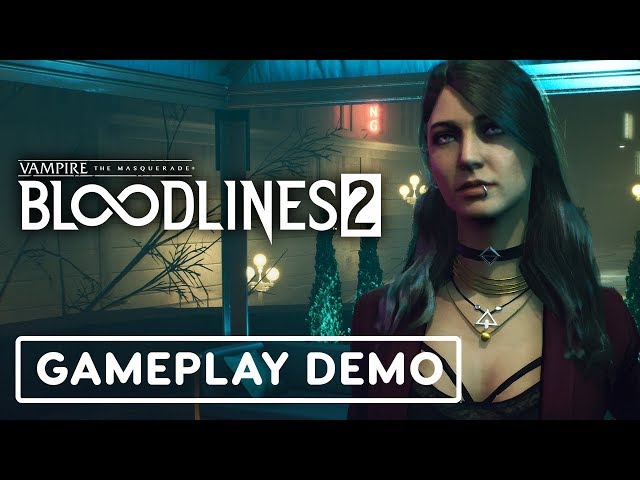 While the video above only offers 20 minutes of bloodsucking action, you won’t need to wait too long to experience more. Vampire: The Masquerade – Bloodlines 2 is set to release in March, so we’ll be Blood-less in Seattle early next year.