War Thunder’s aviation game takes minutes to learn, but a lifetime (not literally, so please don't try) to master. With some tutorials under your belt and time spent picking off ground targets and dabbling in dogfights, you’ll quickly find that every plane has its strengths and weaknesses. There are over 90 planes in tier 1 alone, so you can save yourself a lot of grinding by picking the right plane for you and working towards it.

Whether you’re looking to dominate the skies with featherweight fighters or rain fire down on the battlefield with bombers, War Thunder has every aspect of aerial combat covered. So for those looking to earn their wings in one of the best plane games, these are the tier 1 planes to get your hands on.

So you know, we’re not including any premium or bundle planes in this list, figuring that most beginners probably aren’t looking to dip into their wallets just yet. And if you're hunting for more endless action, but not looking to break the bank, check out the best free games on PC. 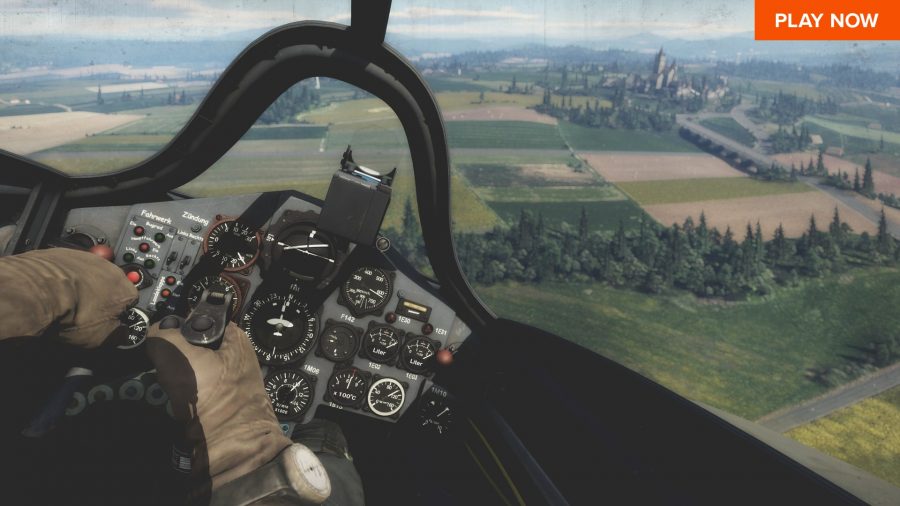 Boasting the manoeuvrability of most biplanes, a fabric structure capable of soaking up heavy fire, and four 7.7mm machine guns on each wing, the Hurricane is the ideal tier 1 fighter. Handy in a dogfight against all but the most nimble of biplanes and equally effective when going up against bombers, this British fighter can be bested by few in its tier.

The Hurricane is sluggish when compared to some fighters in tier 1, however it more than makes up for this with its durability. The wide spread of its eight wing-mounted guns make short work of larger planes and bombers, while its strong, rigid airframe can cope with just about anything that’s thrown back at it. 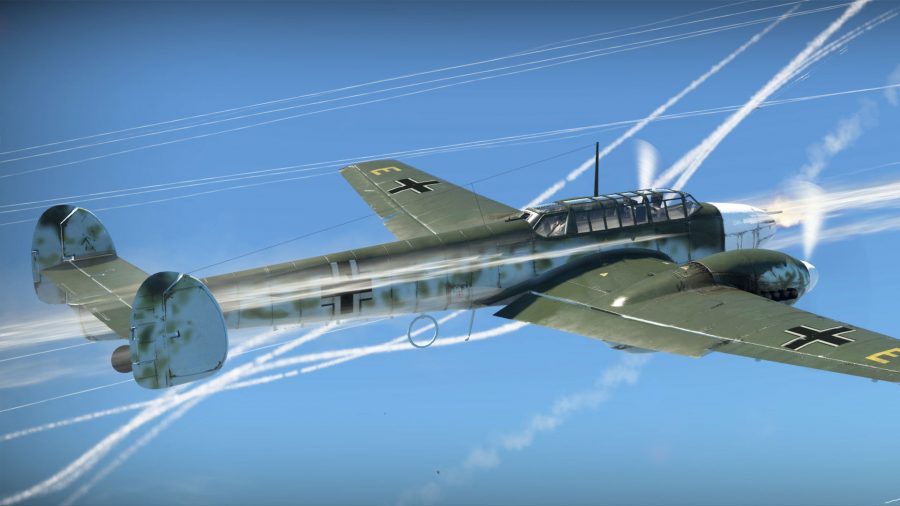 Sometimes being the best in the air isn’t all about dogfighting and manoeuvrability. The German Bf 110 C-4 will lose in most one-on-one air battles, but when used effectively in a team role it can be the plane that makes the difference. Immense tier 1 speed and firepower make it a lethal predator, while abysmal energy retention make it practically useless against single-engine fighters.

With twin cannons and four 7.92 mm machine guns mounted in its nose, the Bf 110 will tear almost any fighter apart in a single burst. In addition, the airframe is remarkably durable and can even withstand heavy machine gun and cannon fire. This heavy fighter is a great bomber escort or bomber attacker, where its strength at altitude and impressive arsenal come into their own.

The Soviet LaGG-3-11 might be unwieldy, but it packs an unbelievable punch for a tier 1 fighter. One 12.7mm machine gun and a 20mm cannon mean that just about anything you want obliterated can be made so with a single two-second burst of fire.

The LaGG-3-11 is especially effective as an energy fighter, dropping in and out of combat by exploiting the plane’s formidable armaments to deal out massive damage before escaping back into the clouds with its good speed and climb rate.

One of the hardest tier 1 fighters to get your hands on, the P-36G Hawk is worth the wait. Highly mobile and boasting a devastating arsenal of machine guns, this American fighter is one to be avoided should you face it early on in your War Thunder career.

This final version of the fighter brings unbelievable firepower to the table without sacrificing the aerial agility of its previous iterations, the P-36A and C. It can soak up an impressive amount of damage too, giving skilled pilots the ability to turn the tables on any tailing fighters. 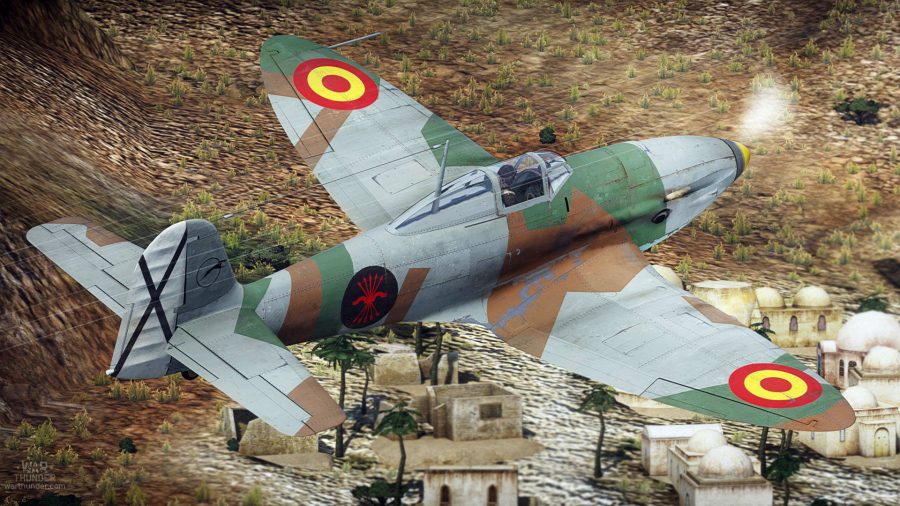 A solid single engine fighter the He 112 B-0 is the true jack of all trades for tier 1 light fighters. Impressive firepower, stable in the air and frighteningly agile too, this German tier 1 plane is a sorely underrated fighter, and a necessary branch of the German research tree.

While not as manoeuvrable as a biplane and slower than most of the American and Russian fighters, the He 112 certainly has firepower in its favour. Two cannons and two light machine guns make this adaptable fighter lethal in a dogfight, provided you can get a good run on the enemy.

Arguably the best biplane in the game, the Chaika is a formidable fighter thanks to its tight turn rate, solid arsenal, ability to climb and incredible agility. With a skilled pilot in the cockpit, the Chaika is hard to keep up with.

It can also claim impressive versatility through its expansive modification options. Able to to carry eight 82mm rockets or a variety of bomb payloads, the attacking options on offer make this a biplane to be reckoned with. The Chaika can hold its own in a tense aerial duel or wreak havoc on ground units – this plane excels at up close and personal combat.

Available with a little bit of research, the Soviet BB-1 is one of the best multi-purpose attacking aircraft in tier 1 – it can dogfight, bomb, tank and strafe with the best of them.

The BB-1 is best employed against ground targets thanks to its impressive armament of bombs. It’s possible to take out entire convoys of armoured cars and AA vehicles with a single bombing run before entering into an aerial scrap. While poor turning and average speed keep this from being the perfect fighter, an uncanny ability to soak up damage and plenty of firepower for throwing it back make the BB-1 handy in virtually any situation.

Tricky to master, War Thunder’s Buffalo is – like many of the American fighters – a heavy, labouring beast. Used correctly though, its firepower and diving speed make it the ultimate aerial predator, swooping down at pace before unloading its four .50 calibre machine guns and soaring back into the clouds to safety.

Using this weighty fighter is all about energy retention – gaining altitude early and picking up speed in dives. Using that speed to climb or outmanoeuvre an enemy will let you outpace anything else in tier 1. Thanks to its awesome firepower too, you won’t need much more than a two second burst to put another fighter out of action.