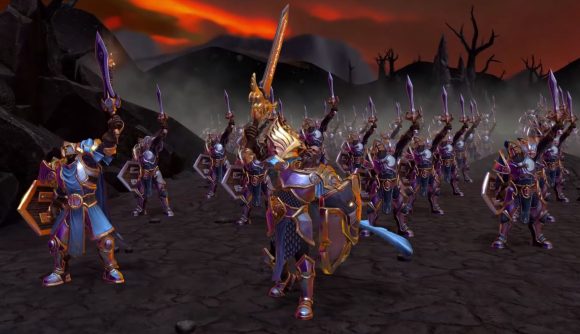 Fans have taken on the ambitious task of remaking the entirety of Warcraft 2: Tides of Darkness as a mod for Warcraft 3: Reforged. As reported by Icy Veins, the remake of the classic RTS game is called ‘Warcraft: Chronicles of the Second War’ and aims to include both the campaign missions and those from the ‘Beyond the Dark Portal’ expansion pack.

There will be several changes, however. Instead of choosing a faction and playing through its missions, Chronicles of the Second War opts to have players switch sides constantly in a linear story showing the events in chronological order. It will also address “some discrepancies when it comes to certain events and characters”, and aims to have the story as “a clean, straight, and presentable series of events that transpired in the second war”.

It’s not just the story that is getting a bit of a refresh. Designs for characters will be based on several games in the Warcraft series, rather than just an updated version of Warcraft 2. This means unique units like the Gnomish Flying Machine and the Giant Turtle have some rather snazzy new looks.

The tech trees for both armies will also be updated to add branching paths, such as a brand new branch for the Dwarves of Khaz Modan, and certain units and heroes will get new, better fitting abilities. An official trailer for the mod dropped over the weekend, bringing fond memories flooding straight back. 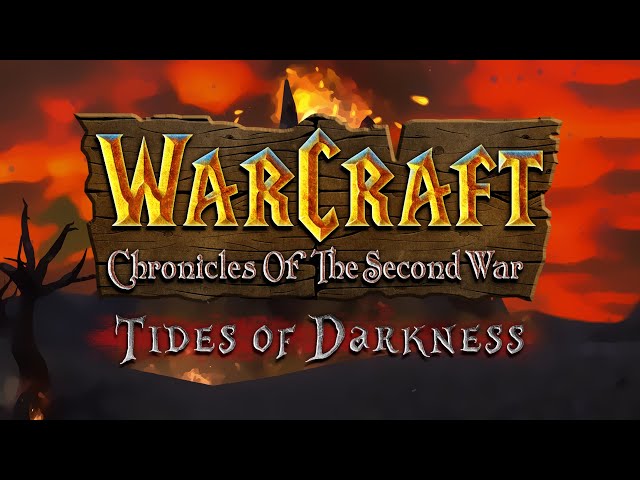 Looks pretty good doesn’t it? If you want to play the first four missions, they are available right now on Hive. We will certainly keep you updated on the mod’s progress as development progresses.