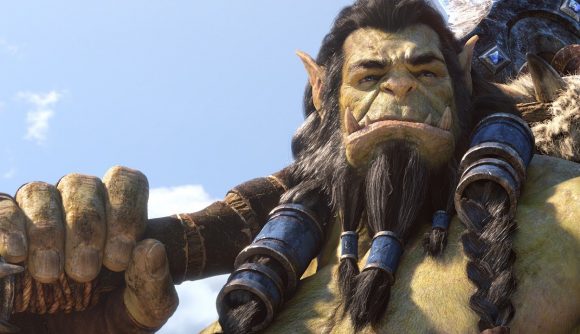 After a period of silence, Blizzard appears to be unveiling models from Warcraft 3: Reforged. Attendees at the ChinaJoy 2019 conference managed to snap new pictures of several classic characters, most notably Thrall, Tyrande, and Antonidus.

Warcraft III: Reforged is Blizzard’s effort to bring its fan favourite back into the spotlight. Rather than simply upscaling current assets to 4K, it’s performing the painstaking process of recreating them all from scratch.

That makes it a full remake, rather than Starcraft’s remaster, which means much more work. The models are a confirmation that progress is ticking along, despite the lack of a concrete release date. Most recently, Blizzard suggested plans to release on or before December 31st, 2019.

Warcraft 3: Reforged is supposed to make several tweaks to the game. One of those is a UI overhaul, while maps are being updated to be more in-line with current lore.

As well as the above, the event showcased several unit models. Those include Huntress, Acolyte, Red Dragon, and Kodo Beast Rider. Suffice it to say, they’re all looking high-quality and fit with Blizzard’s newer art style.

Earlier in the convention, Blizzard unveiled a life-sized Arthas statue from Warcraft III, so it’s possible there’s more to come. As Wowhead points out, the company is no stranger to ChinaJoy reveals, its World of Warcraft Old Soldier cinematic launching last year. 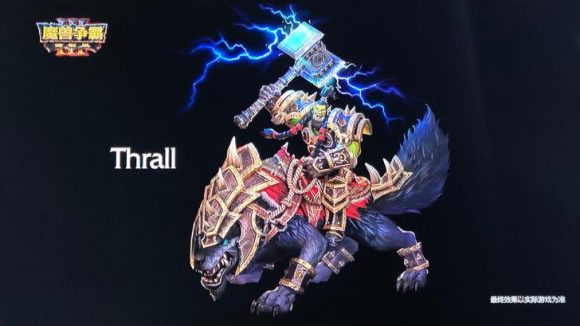 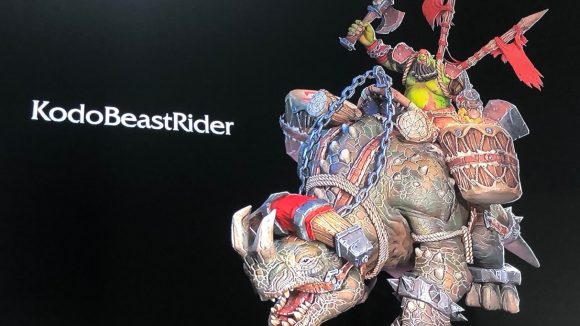 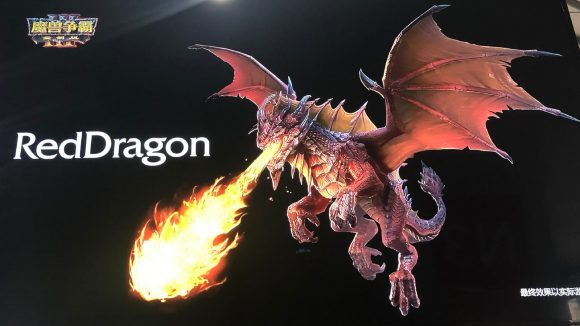 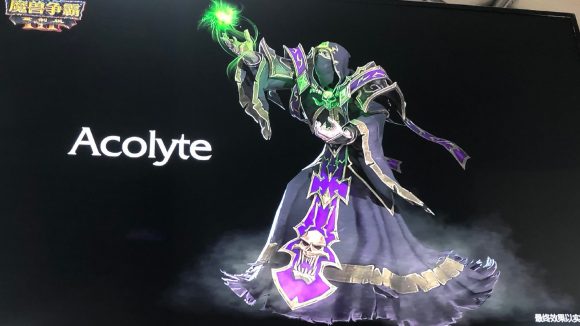 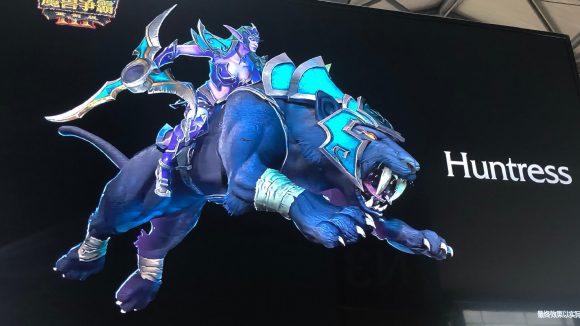 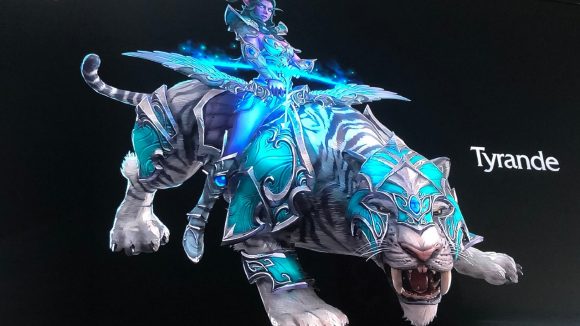 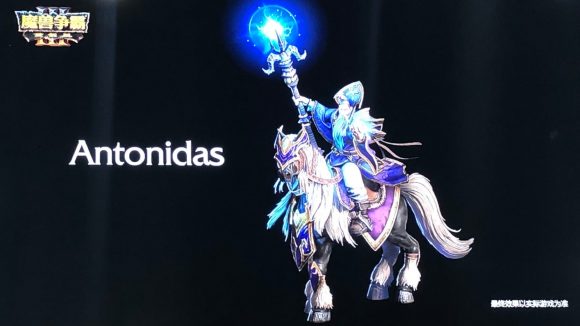 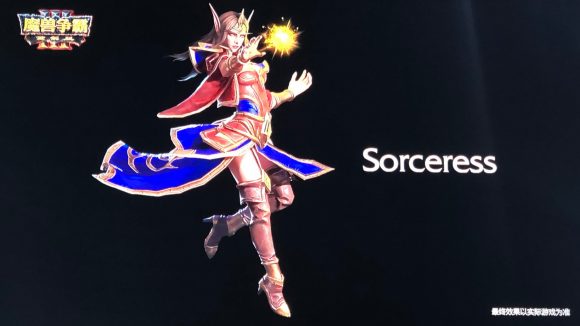 However, it’s worth noting that there won’t be any announcements of mechanical changes. In fact, it’ll be similar under the hood that multiplayer will work with the original.

Even so, with an upgraded world editor and other goodies, it’s likely this will quickly become the definitive version.