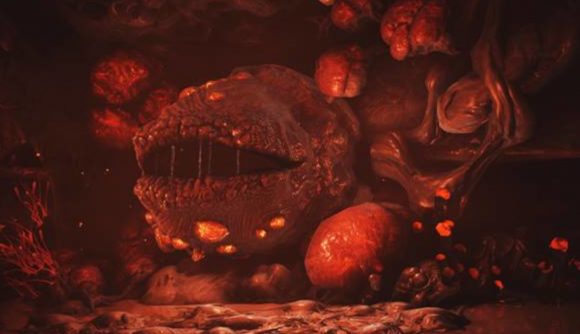 Digital Extremes is looking to chop Warframe‘s install size by “at least 15GB” before 2020 is done. One of the space game’s developers jumped in to the forums to explain that this will be completed through three updates. The first one is next week and will free up 6.6GB of space, but, er, that update will be 6.5GB itself. It’ll be fine in the end, we’re sure.

“There’s so much content in Warframe now that some people can’t fit it on their smaller SSDs and have to run it off of a slow HDD instead,” the developer writes. “There are so many things in the game that even for people with large NVME SSDs the game can’t always load everything as fast as we’d like. Luckily we have found some new technology that is going to help us – we’re going to make the game smaller and load faster – but there’s a catch: you need to download remastered content.”

The Warframe dev’ is taking advantage of the updates to make quality and performance optimisations to formats it hasn’t touched since the ninja game launched. That was back when “DirectX 9 was our only supported renderer” by the by.

The Digital Extremes staffer also recalls launching the beta back in 2012, and it being small enough to fit on a CD-ROM. It’s been eight years, though, and there’s “three open worlds, over a dozen tile-sets, 28 quests, almost 500 weapons, and over a thousand mods”.

Warframe’s Heart of Deimos expansion came out not too long ago. Alongside a bunch of infestation, and a weird plant thing that hangs out in your ship, it introduced a new suit. If you want to know what it’s all about you can check out our Warframe Xaku abilities guide.