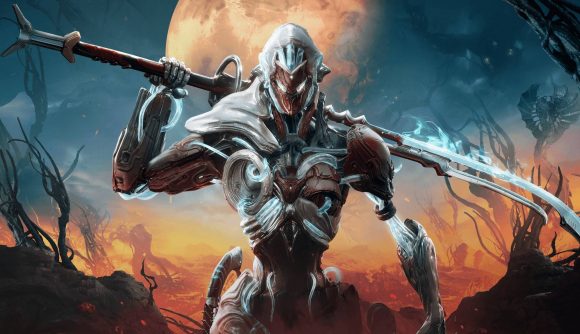 Earlier this month, Tencent revealed that it’s purchasing Leyou Technologies, which you may recognise as the parent company of Warframe developer Digital Extremes among other studios such as Splash Damage, King Maker, and Radiance. Now, in a message to players, Digital Extremes has moved to assure fans that the developer’s creative independence will remain intact despite the change of parent company.

“We will continue to create great content for Warframe, and we will remain creatively independent,” the studio says. “Our focus will remain on listening to you, our community, upgrading Warframe based on your feedback, and developing the kind of great stories, gameplay, and incredible new space ninja action you’ve come to expect from us. Tencent is well known for respecting the creative decisions and integrity of its studios, and for giving them the autonomy and independence to experiment, innovate, and thrive.”

Digital Extremes further explains that this isn’t really isn’t much of a change at all. Leyou purchased majority shares in the studio back in 2014, and in the six years following the studio has remained creatively free to do what it believes is right.

That’s the gist of the address. Digital Extremes also says that its plans for the future still revolve around “expanding on next-generation consoles (Xbox Series X/S), innovating with The New War, forging ahead with intense space battles (Corpus Railjack), and more surprises in 2021”.

Warframe is currently in the midst of Operation Orphix Venom, which is a limited-time op that’s all about chonky mechs. The eponymous Orphix are basically sentient AI baddies that can disable the power of your suit of armour. As such, you beat ’em up in mech suits instead – it’s great. 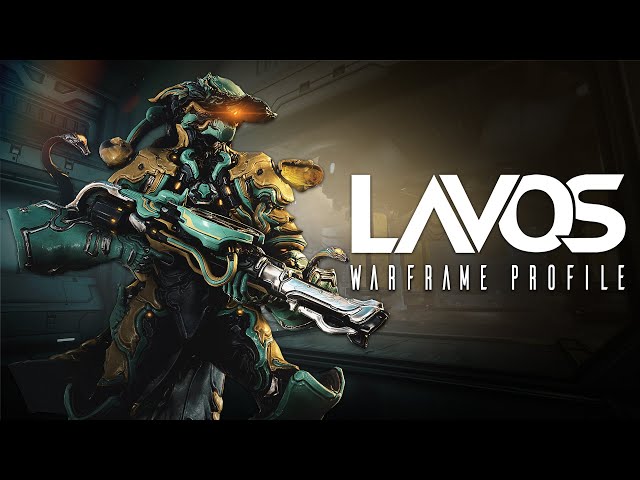 If you’re curious what upcoming PC games are joining Warframe in 2021, you know where to click.