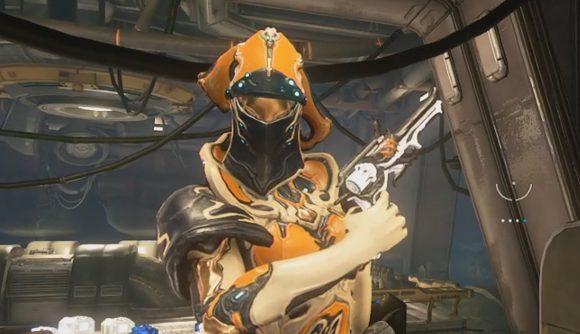 Digital Extremes, the developer of Warframe, has announced that this year’s digital version of the sci-fi RPG game’s annual convention, TennoCon, will now take place on August 1. This is due to a couple of reasons, according to the dev, the first of which ties into difficulties posed by the ongoing outbreak of COVID-19 around the world.

“It’s been a turbulent year!” liveops and community director Rebecca Ford posts on the free PC game’s forums, explaining, “COVID has forced us to adapt to new work-from-home development realities (and the obstacles that come with that!) and we’ve also had to make changes to our TennoCon plan so we can do it remotely.”

For this reason, Ford says, Digital Extremes has “had to make the tough decision to move TennoCon to later this summer” – August 1 – which will give the studio “time to make sure we can put on an awesome show – and deliver the magic of TennoCon” to its fans around the world.

In addition, the dev explains, the reason ties into the studio’s “history with dates and ambition”, given “as recently as last year, we had immovable dates that put us in less than ideal situations for the game. We are making this choice using our past experience to guide us.” 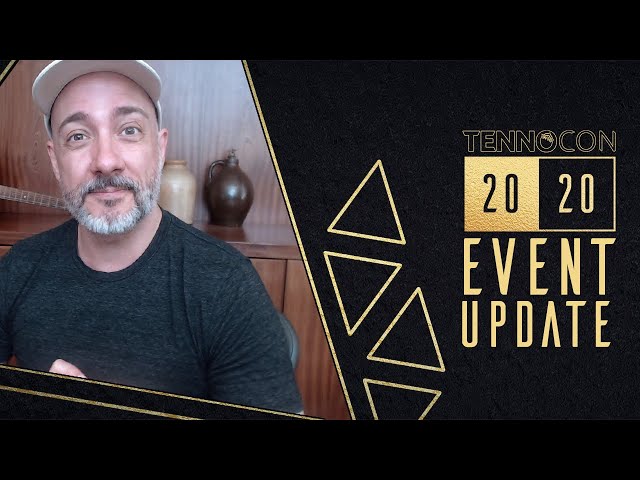 Ford adds the studio wants the presentation at this year’s convention to “be an unmistakable reveal of what you see is what you get”, meaning it’s keen to be shipping what it shows “(when it’s ready, of course)!”, rather than demoing goodies that won’t release for “months and months” afterwards.

“We will see you on August 1 for an amazing day online. We can’t wait to share it with you,” the post adds. You find out more on the dev’s website here, with all the info on the TennoCon 2020 packs available to check out.