Devolver Digital – the indie games publisher behind hits like Loop Hero, Death’s Door, Inscryption, and many others – is headed to the first ever W.A.S.D. videogame event next year. While we don’t know exactly what the publisher will be showcasing just yet, it sounds like it’ll have a pretty big presence there.

W.A.S.D. is a new videogame event headed to the United Kingdom in 2022, taking place at Tobacco Dock as part of the London Games Festival, which will have a big consumer emphasis. There’ll be the chance for attendees to try some games, meet some content creators, and hear about new and upcoming games from developers themselves. Devolver Digital has now confirmed it’ll be heading to the show, and will be taking a large space on the show floor – so, while the company hasn’t revealed what it’ll be showing at the event, it sounds like there’ll be plenty to check out.

We can always hazard a bit of a guess, though. We know the publisher’s got games such as Shadow Warrior 3, Terra Nil, and Cult of the Lamb among others in the pipeline, so perhaps we’ll get a peek at some of these when the show rolls around.

Here’s a trailer for Weird West, an immersive sim with classic Fallout vibes and a big Devolver game headed our way soon, if you’re keen for a flavour of what the publisher’s cooking up: 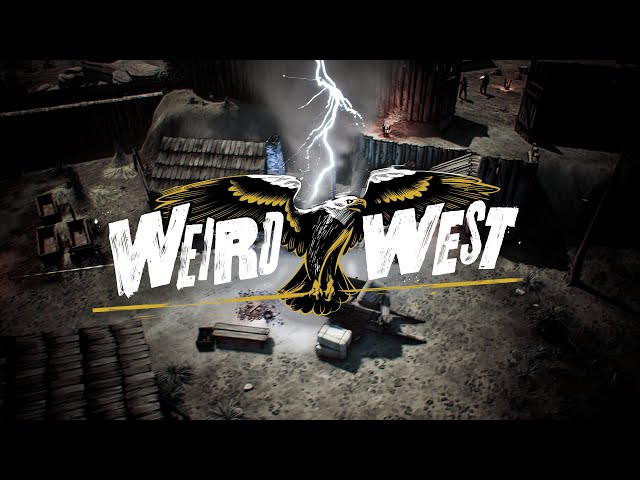 W.A.S.D. runs from April 7-9, 2022 in London, and tickets are available to buy now. PCGamesN’s parent company Network N is media partner for the event. You can catch more news on Twitter, Facebook, and Instagram if you’re keen to keep up with more announcements ahead of the show next year.