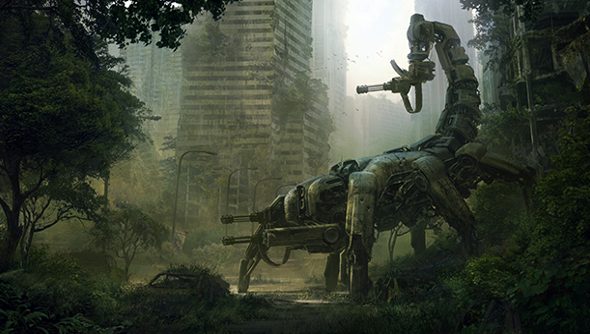 If you’ve been feeling a bit shitty about the world lately, fret not, because come September 19th, you’ll be able to leave it for a post-apocalyptic wasteland in inXile’s Wasteland 2.

Brian Fargo tweeted the news today, though a release date had already been hinted. It was going to launch this month, but inXile warned that it could be delayed until September, which it has been.

It’s been a while since I wandered the wastes with my ranger crew. I took the game for a spin at the end of last year and found myself swept up in a wave of nostalgia. I’ve been saving it for the release date since then.

And with the launch of Wasteland 2, hopefully we’ll start hearing more about Planescape: Torment thematic successor Torment: Tides of Numenera.