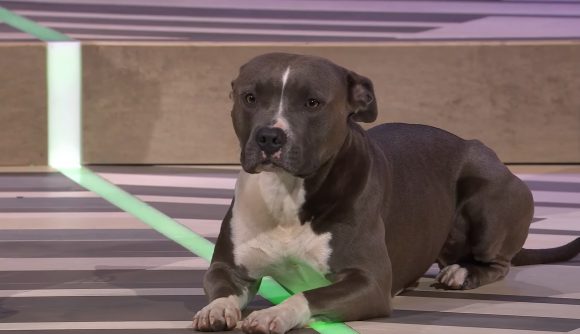 June 12, 2019 Watch Dogs Legion doesn’t have dogs because London would start filling up with orphaned strays.

Watch Dogs Legion had a terrific showing at Ubisoft’s E3 press conference, but there was one inescapably disappointing detail that came up afterwards: there are no dogs in the new Watch Dogs. That’s especially disappointing since, as catalogued by Can You Pet the Dog, the second game had excellent dog petting, but there’s a good reason why canines are MIA this time around.

“Does someone adopt the dog? Does the dog become a stray? Does it disappear out of the world? That doesn’t seem fair. Do we need to up-res the dog and make the dog a part of the simulation? We already bit off a lot, and we were like ‘I don’t know how we do that. I don’t know how we deal with this problem. And so yeah – no dogs.”

This all comes after Hocking told IGN that “There are no dogs in the game, because if you’re gonna play as anyone, we would have to be able to support playing as a dog, because that’s only fair.” The slightly more serious answer that London would fill with depressed strays as you killed their owners is much more convincing.

Jokes aside, Watch Dogs Legion looks great, and its promise to let you control any NPC sounds almost too good to be true. But as Can You Pet the Dog on Twitter notes, it’s a step back from Watch Dogs 2, which included both dogs and the ability to pet them.

The Watch Dogs Legion release date is set for March 6, 2020, so you’ve got a good bit of time to come to terms with the lack of petting.