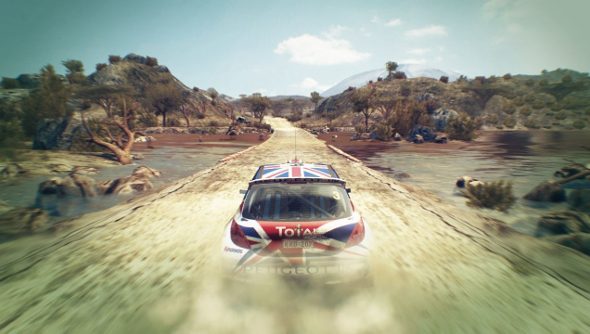 The weekend is for drinking whisky and sending countless men and aliens to their deaths, because I’ll be spending it fighting Rob across Grey Goo and Ultimate General: Gettysburg. But before I sharpen my sabre and research deadly alien tech, let me point you in the direction of some bargains.

It’s an eclectic mix this weekend, and you’ll be able to get your fill of CCGs, racing games, and the Dark Knight. Take a gander below to see if anything tickles your fancy. 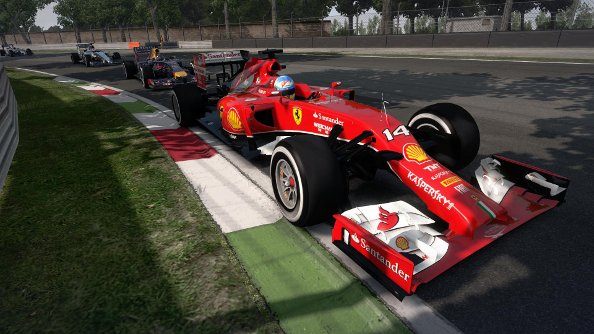 Codemasters is a bit of a British gaming institution, especially when it comes to racing games, so news that it was going to be hit with layoffs was unfortunate, though upcoming F1 2015 has been unaffected. But put dismal thoughts out of your mind and instead picking up a bunch of its library, which is on sale on the Humble Store. The DiRT, F1 and Grid franchises are all going cheap, and if racing isn’t your cup of tea, there’s always Overlord. 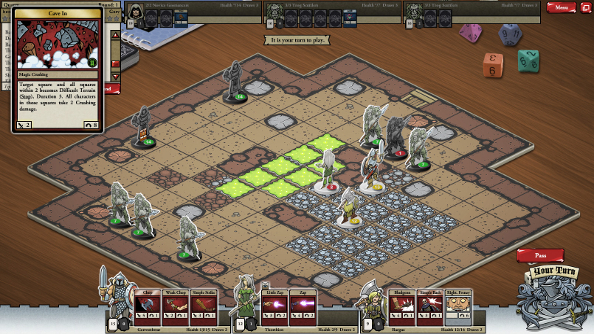 As well as the Humble Store deals, there’s a new Humble Bundle on the go at the moment. With the Humble Card Game Bundle, you can pay what you want for Scrolls, SolForge Dinosaur Starter, Star Reals and Talisman, while paying above the average will net you Magic 2015 – Duels of Planeswalkers Special Edition, Dominion Online Seaside Expansion and SolForge with two starters and bonus gold.

Shell out $12 or more and get more Dominion Online expansions, Card Hunter – Basic Edition (Premium) and the Scrolls Humble Bundle Deluxe Pack. Throwing $35 or more at it will also get you a physical version of Star Realms and a t-shirt. That’s a lot of CCGs. I can’t speak about the others from experience, but I can certainly recommend Card Hunter, which is absolutely wonderful. 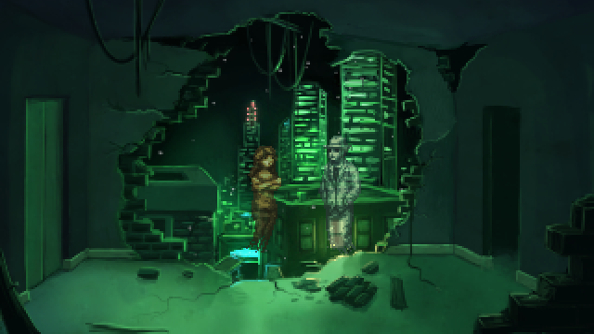 A great list of adventure games has been discounted over at GOG for the weekend. It’s a doozy. FMV classics like Tex Murphy: Under a Killing Moon and Telltale’s Sam and Max and Tales from Monkey Island episodic adventures are highlights, but above all, I’d recommend Dave Gilbert’s exceptional Blackwell series, which you can pick up in its entirety for a fiver. Honestly it’s hard to go wrong with any of the Wadjet Eye games in this list, other than A Golden Wake. 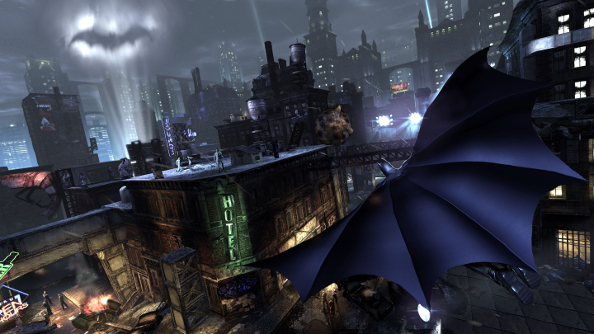 Batman: Arkham Knight isn’t out until June, so you’ve got plenty of time to catch up on the Arkham series. You can get all of them, including the Batman: Arkham Origins Blackgate (Deluxe Edition) spin-off for a measly £3.88/$5.81 from Nuuvem, which is dirt cheap. Arkham Asylum and City are the best of the bunch, though after deciding to go back to Origins, I’m less turned off than I once was. It’s feels too much like an attempt by Warner Bros. Games Montreal to mimic Rocksteady instead of making the game their own, but it’s still a mostly entertaining open world diversion. 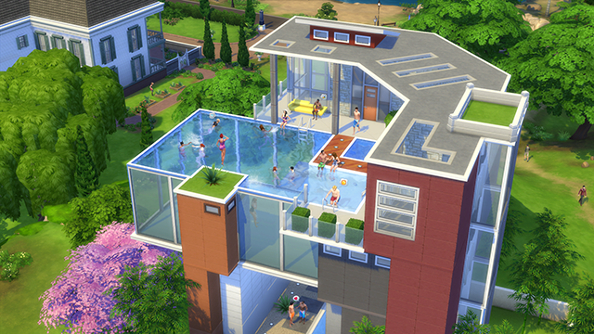 The Sims 4 is very pricey, especially when you consider all the DLC waiting in the wings. But it really is great, probably the best Sims base game, and Maxis has been pretty generous with free content updates. But if you want to play it safe, Origin’s offering 48 hours of free game time. It’s enough time to torture some digital people and build some lovely pools. 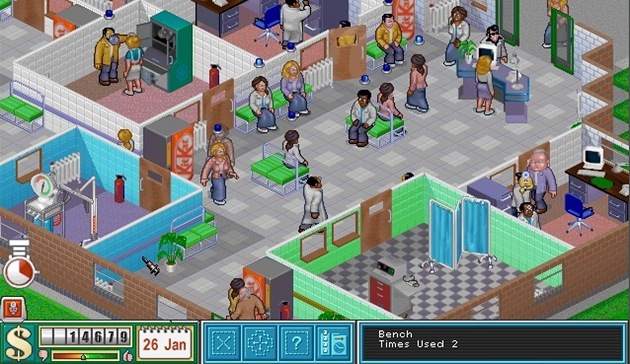 Bullfrog’s classic hospital and capitalism sim, Theme Hospital, is completely free on Origin at the moment. It’s worth picking up now, because On the House games can vanish as quickly as they appeared, and also because spending the weekend laughing at exotic diseases is something you should do.

And that’s your lot for another weekend. As always, if you know of any worthy deals that we haven’t mentioned, let everyone know in the comments.