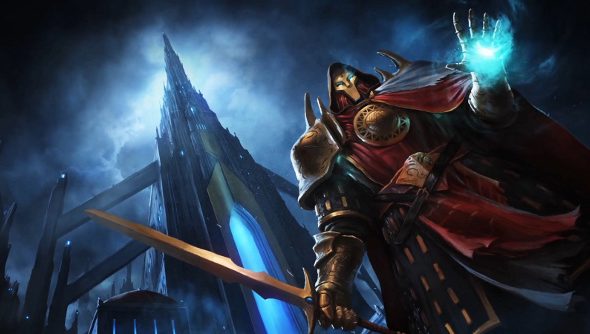 Gear up for another weekend by gathering any Hawaiian shirts you might own and wearing them all at once. Alternatively you could play some games. You could really do both, I suppose. Anyway! Would you like some cheap games to muck around in this weekend? You might find some below. 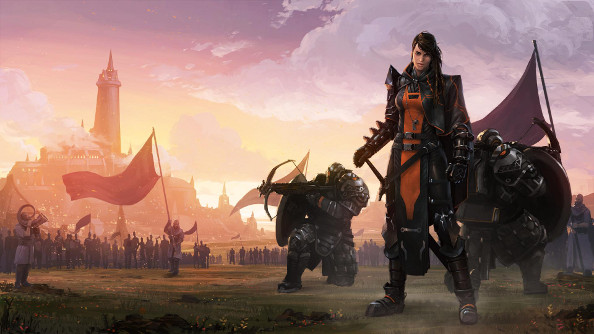 The Humble Store has a big ol’ pile of games that it’s trying to get rid of. There are some publisher-specific sales from Paradox, Namco Bandai and Bethesda, and then a random assortment of other bits of fine digital entertainment. 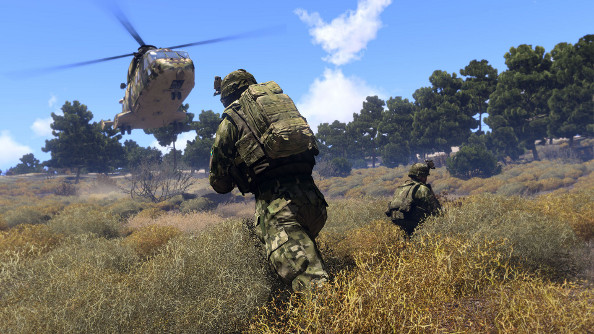 Two days of Arma 3 – that’s a good weekend. Military shooter, sim, sandbox, Arma 3 is big and diverse, but you’ll be able to get a taste of it over two days. And if you end up liking it, it’s 50 percent off until May 11th.

Bohemia Interactive’s got a Publisher Weekend running too, with its whole catalogue discount on Steam. 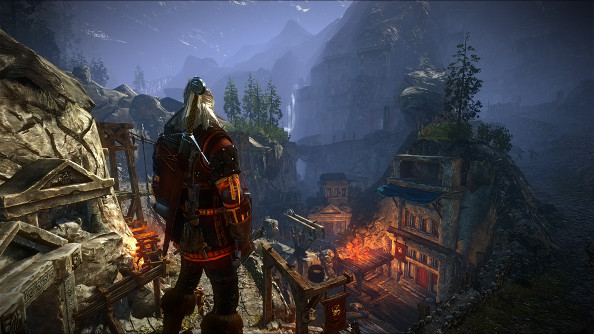 With only a week and a bit until The Witcher 3 launches, Steam’s hosting a weekend sale featuring the first two games for 85 percent off and The Witcher Adventure Game for 50 percent off.

You can get all three games for under a tenner. 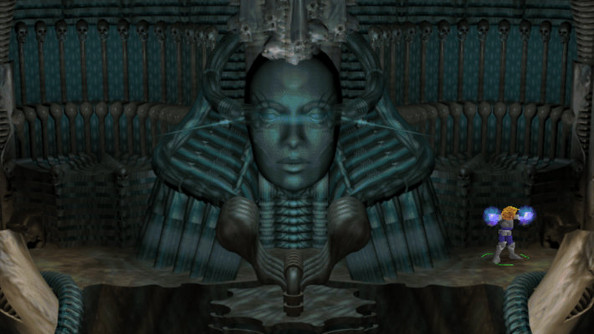 GOG’s discounted a bunch of games from Nordic’s catalog this weekend, including the classic RPG adventure, Silver, and the brilliant but broken Guild 2.

Everything’s been discounted by about 75 percent.

That’s your lot for another weekend. As always, if you spot any other bargains, let us know in the comments. 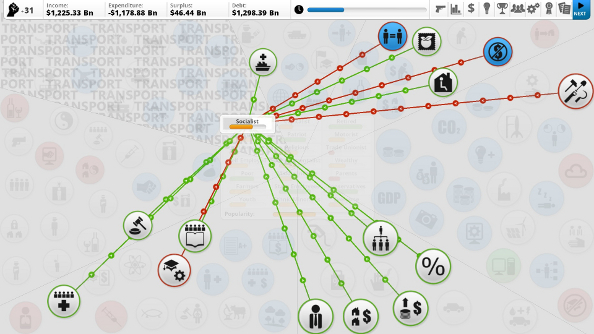 The UK’s just finished taking advantage of its democratic freedom by electing a clay man and his wealthy chums, and if you fancied testing out Tory policies in a fancy political simulator, you might want to consider Positech’s Democracy 3. Maybe you could rewrite the election and put Labour in charge (or, better yet, the SNP).

The standard edition has been discounted by 75 percent on Steam.